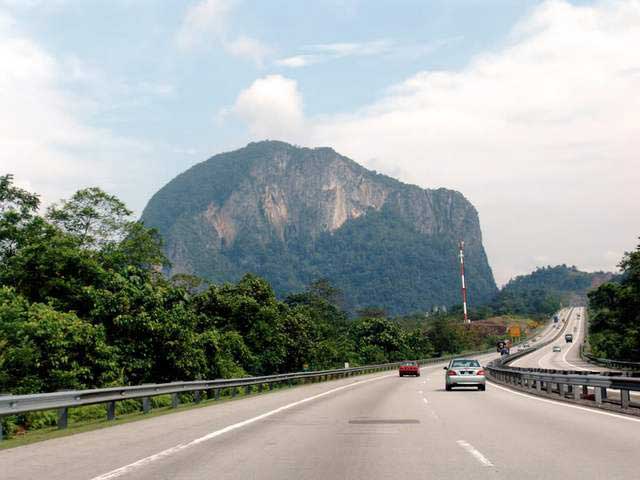 Like the Songkran period in Thailand, the Hari Raya period in Malaysia usually sees a spike in road accidents. During the Raya balik kampung rush last year, 261 road fatalities were recorded, compared to 208 in 2008 and 225 in 2007.

Road Transport Department director-general Datuk Solah Mat Hassan announced on August 8 that the time had come to introduce scare tactics as previous campaigns did not seem to work.

(It has been a practice over the past few years for motorists on balik kampung journeys to be served with refreshments at selected rest areas and petrol kiosks.)

Instead, what will be “served” at rest areas and selected stretches this year will be pictures of gory accidents and gruesome injuries – to “shock” everyone into driving safely back home.

To further “drive home the message,” Solah said pamphlets with statistics of accidents that occurred at all killer stretches and the number of deaths recorded would also be distributed to motorists.

I question the effectiveness of such a strategy. Don’t people get numb after a while by such imagery?

And when that happens, what then?

That has not reduced the number of road fatalities.