CNN coming to an End? 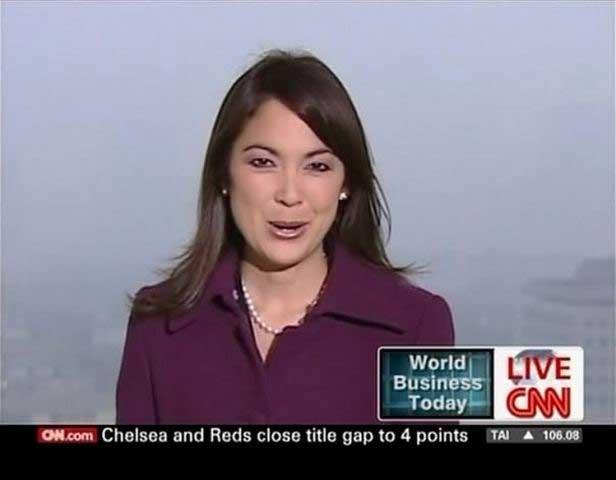 How can someone so bright be so hard to watch?

CNN continued what has become a precipitous decline in ratings for its prime-time programs in the first quarter of 2010, with its main hosts losing almost half their viewers in a year.

CNN had a slightly worse quarter in the fourth quarter of 2009, but the last three months have included compelling news events, like the earthquake in Haiti and the battle over health care, and CNN, which emphasizes its hard news coverage, was apparently unable to benefit.

The losses at CNN continued a pattern in place for much of the last year, as the network trailed its competitors in every prime-time hour.

CNN executives have steadfastly said that they will not change their approach to prime-time programs, which are led by hosts “not aligned with any partisan point of view.”

But the numbers are stark: For the network’s longest-running host, Larry King, who has always been regarded at CNN as the centerpiece of prime time because he drew the biggest audiences at 9 pm, the quarter was his worst ever.

Anderson Cooper has long been regarded as the strongest host at CNN, but his show has suffered badly as well. For the quarter, Cooper dropped 42 percent in viewers and 46 percent among the 25-to-54-year-old audience that the news channels use for their sales to advertisers.

I’m not surprised at CNN’s decline. I can stomach the strong pro-America tone but I’ve never been impressed with Larry King and his brand of “journalism” – asking innately irrelevant questions, putting words in interviewees’ mouths, etc and behaving as if he’s the king of the world.

In the meantime the other anchors are boring – Zain Vergee is the same Zain Vergee after all these years, just much older, and looking very gaunt, Rosemary Church always looks as if she just woke up in a tsunami, drama queen Emily Chang – the ogress in the picture above – is so hard to watch, Atika Shubert’s just a kid – and she’s a CNN bureau chief somewhere? Is she off diapers yet? My heart bleeds for Kristie Lu Stout as I see her become stouter by the day – is she trying to compete with Mari Ramos who looks like an absolute cow now. Jonathan Mann and Jim Clancy have got to be among the most lackluster TV personalities in the world – they make me channel surf or take pee breaks when they come on and Colleen McEdwards should learn to wipe that grin off her face – not very appropriate when reporting bad news.