One World Hotel is a Third World Slum 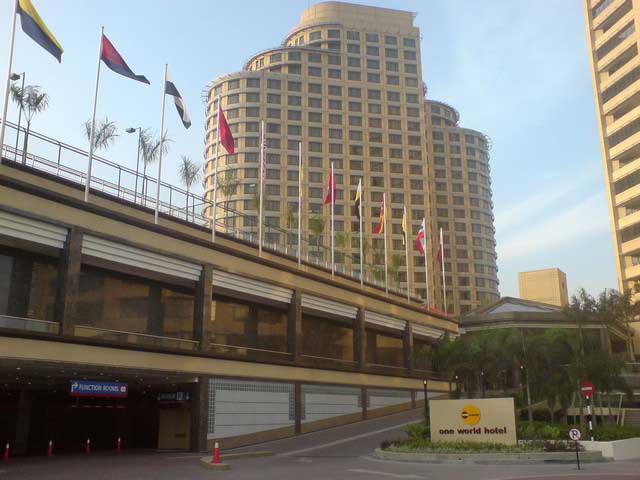 The only reason why I force myself to stay in One World Hotel at Petaling Jaya is because it is near to my Malaysian office.

It’s got to be the worst hotel I’ve stayed in so far.

As a regular guest, they still have the gall to put me in rooms that are defective.

They’ve done that to me twice. A fantastic way to treat regular corporate guests huh?

Recently I’ve had to change rooms in the middle of the night because of loud noises coming from the aircon blower. Maintenance showed up but couldn’t fix it.

Two months back the same thing happened – had to change rooms in the middle of the night because of some loud mechanical noises from the floor above.

My advice to you is this: avoid this shitty hotel like the plague.