A Slap in our Face 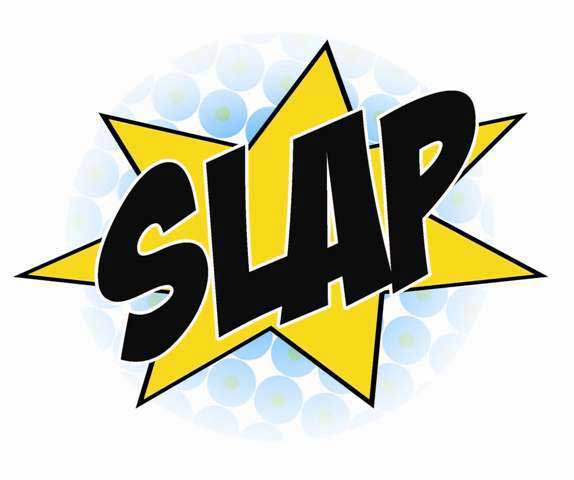 For helping to solve the island wide flooding problems in the 1970s with a drainage system, for pioneering urban catchment areas, for his role in developing Newater and for his dedication to the field, he was given the Distinguished Service Order in this year’s honor roll of National Day Award recipients.

It is the highest award being given out this year to 3,195 individuals for outstanding contributions to Singapore, in public service or in community work.

I am a firm believer that good work should be recognized. I am all for throwing the supposedly humble Tan Gee Paw a bone – surely it is the right and proper thing to do. After all, he’s been busting his ass for the nation for so many years. But the timing couldn’t be worse! Singapore had recently suffered from three unprecedented floods and the flooding problem had not been explained to anybody’s satisfaction, let alone solved! Apparently what worked in the 70’s is not working now.

Giving this award – and Tan Gee Paw’s acceptance of it – smacks of insensitivity and seems to send a message that public sentiments can be easily ignored.

It’s a slap in our face.