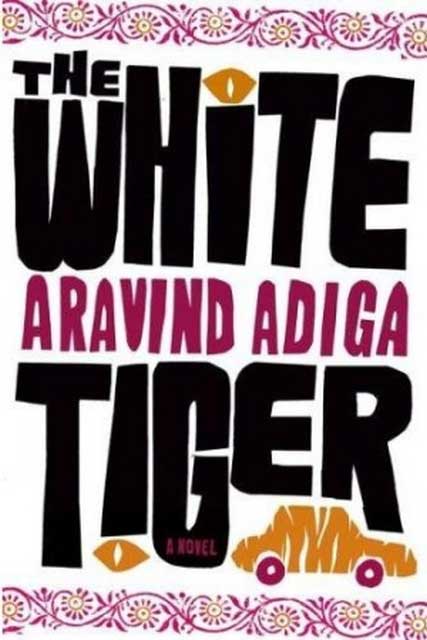 The White Tiger is built on a substratum of Indian reality,  that’s why it’s such an engaging read.

Aravind Adiga’s debut novel makes him a global Gorky and a modern Kipling and calls to mind Rohinton Mistry’s A Fine Balance and Frederick Douglass’ narrative of how he broke out of slavery. The protagonist is like one of those characters who populate the novels of Bohumil Hrabal.

This riveting existential book delivers a kick to the head, just as Richard Wright’s Native Son and Ralph Ellison’s Invisible Man. It is sarcastic, acerbic, caustic, humorous and tragic all at the same time and is story told over the course of seven nights in the form of several letters to Chinese premier Wen Jiabao on the eve of his visit to India.

In the letters, Balram Halwai describes his rise from lowly origins to his current position as an entrepreneur in Bangalore, as well as his views on India’s caste system and its political corruption. Other issues mentioned include India and outsourcing and China compared to India.

Adiga was born in India in 1974 and raised partly in Australia. He attended Columbia and Oxford Universities. A former correspondent of Time magazine, he has also been published in The Financial Times.

The White Tiger won the Man Booker Prize in 2008, the year it was published.