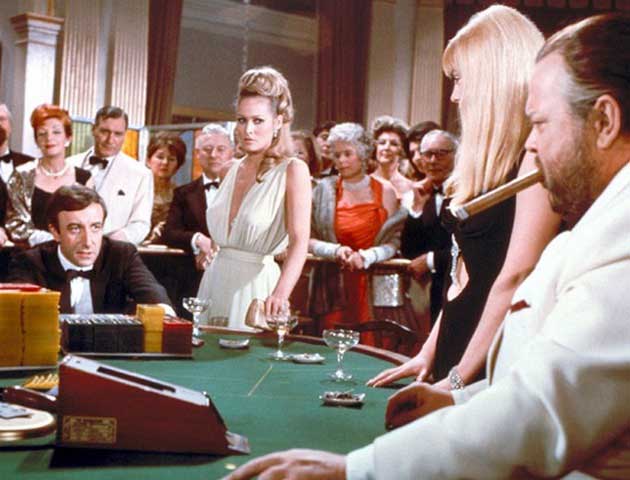 You gamble. You lose. But instead of licking your wounds or crawling away with your tail between your legs, you sue the casino.

In what is believed to be one of the biggest losses yet at a local casino, Henry Quek, a Singaporean businessman in his 50s lost S$26.3 million over three days of gambling in June. This included a staggering S$18/- million that he burned in one day alone, playing baccarat at S$400,000/- a hand. TODAY reported that all in all, this particular loser, er, I mean, gambler, is said to have lost nearly S$40/- million in total.

Quek, who’s in the seafood business and who’s also president of the Seafood Industries Association Singapore, has consulted lawyers about possible legal action against the casino. He claimed that the casino at no time performed any background checks on his credit-worthiness or his financial capacity and has egged him on.

Conrad Raj, the editor-at-large at TODAY said that this “is akin to someone sitting down to an à la carte buffet and demanding everything on the menu – then blaming the restaurant for his indigestion because it did not stop serving him.”

At one of his gambling sessions when his losses crossed the S$4-million mark, so the businessman claimed, his girlfriend started crying and pleaded with one of Resorts World Sentosa officials to stop providing him with more chips on credit.

In other countries, there have been several instances of patrons suing casinos for their losses, cases which the courts have dismissed. Courts in other jurisdictions have noted among other things, that the casino was not bound to protect a gambler from his desire to wager his wealth.

One example is Terrance Watanabe who lost US$127/- million gambling at Vegas. He sued last year. (On July 8 this year a settlement was reached.)