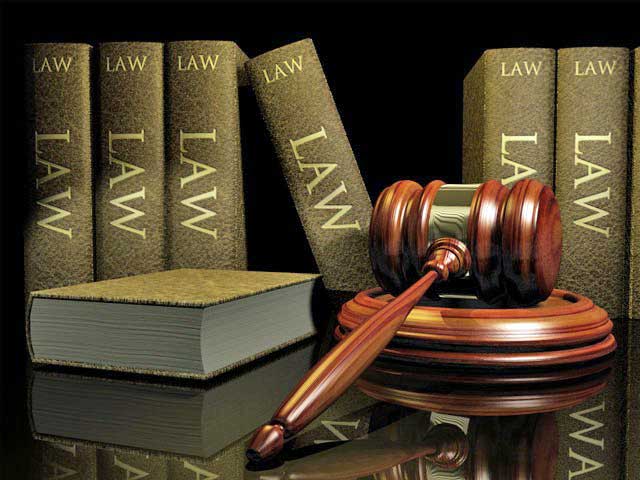 This August, this august body deems it vital to issue yet another decree forthwith:

To Denizens, Citizens, Plebeians & Other Inhabitants of the Realm, including Talents, Local & Foreign, Bloodsuckers, Parasites, Brethren & Sisters all:

The Department for the Policing of Linguistics to Ensure the Use of Correct & Acceptable Spoken & Written Language hereby announces the banning of metaphors from now on.

It is incumbent upon all Denizens, Citizens, Plebeians & Other Inhabitants of the Realm, including Talents, Local & Foreign, Bloodsuckers, Parasites, Brethren & Sisters all to take note, inter alia, that flowery and fancy speech is henceforth forbidden.

Henceforth all metaphors – as a matter of fact, all words with double, triple, quadruple, etc meanings – are disallowed and barred.

This move will be advantageous especially to those who lack the imagination to benefit from nuances, implied meanings and visual imagery to convey emotions and content.

To say that someone is “burning” with something – as in “I’m suffering heart-burn” or “I’m burning with desire for my sweetheart” can no longer be tolerated. The penalty:  the guilty will have his or her throat cut from ear to ear and his or her tongue ripped out by its root and buried in the rough sands of the sea where the tides ebbs and flows. This august body is presently also contemplating banning words related to “burn” and “burning” such as “grill” or “blaze” or “smolder” or “sear” or “rake” (as in “rake over the coals”) or “scorch” or “flame” or “fire” or “broil” or  “glow” and even “char.” The word “char siew” when used as a noun is permissible, but not when used as a verb. Watch this space for updates.

Next, to use any metaphor with the word “gut” is also forbidden – as in “I have a bad gut feel about that new policy” or “I’m so gutted and guilt-ridden over blah, blah, blah” will strictly not be allowed. “Gut” implies bloodshed. Heart-rending and heart-wrenching bloodshed has no place in our society.

Similarly, especially in conversations with representatives of the ruling elite or in any discourses where there are references to anyone thin-skinned it is imperative that phrases like the following are not used, phrases such as:

“This move is a blow to the poor.” “Blow” cannot be used as it implies a potential threat to execute physical violence.

“I’m devastated by the rising prices of goods.” “Devastated” cannot be used as it is a most dangerous word implying an imminent threat – possible acts of destruction –  to State and self.

“I can’t put a finger to it” is strictly off-limits as “putting a finger” suggests pressing or triggering a button to devices which may lead to disastrous consequences.

Incidentally the word “trigger” should and cannot be used as firearms are banned and the mere mention of the word may lead to an unholy desire to bear arms.

“Bear” cannot be used as this dastardly word will remind Denizens, Citizens, Plebeians & Other Inhabitants of the Realm, including Talents, Local & Foreign, Bloodsuckers, Parasites, Brethren & Sisters all of  the word “bare” which is a pornographic word which has been known to destroy brain cells and rot away the fibers of society.

“It pains me to say this” cannot and should not be used because in our Utopian society “pain” is simply not known and no one should be reminded of its existence.

“Departure” is another prohibited word as it smacks of dissatisfaction and the urge to leave this hallowed domain, this heaven on earth. Henceforth airport signs will now all be changed from “Departures” to “Planes Flying Off to More Inferior Destinations.”

“Smack” is a violent utterance, use of which is strongly forbidden.

In issuing this latest diktat it is of vital importance that Denizens, Citizens, Plebeians & Other Inhabitants of the Realm, including Talents, Local & Foreign, Bloodsuckers, Parasites, Brethren & Sisters all are once again reminded that Free Speech is a right granted to everyone under our sacred constitution.

It is our pleasure to be of service to you – but not the way bulls service cows – and we use the word “pleasure” with great fear and trepidation.

By the way “service” cannot be used as the mere mention of the word may arouse thoughts of various forms of service provided by service providers, including services of an immoral nature.

Piss be upon you, one and all.