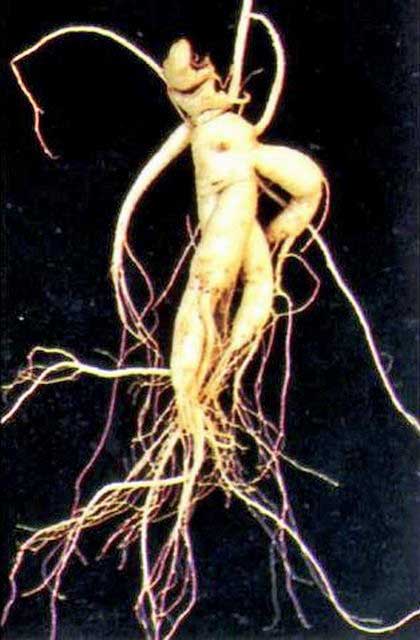 Kim Jong Il has offered to settle part of his country’s debt to the Czech Republic with 20 tons of ginseng.

Czech officials confirmed that Pyongyang had offered to settle 5 per cent of its Kc186m/- (US$10m/-) in accumulated debt in ginseng, a prized herb with medicinal properties.

Communist Czechoslovakia was a leading supplier of heavy machinery, trucks and trams to North Korea.

Non-cash trade and settlement of debt was common among socialist countries. Cuba compensated Venezuela for discounted oil by sending doctors to work in deprived areas. In 2009, the Democratic Republic of Congo mortgaged a share of its natural resources for US$6bn-worth of infrastructure from China.

Bartering is not the preserve of states. PepsiCo dealt with the non-convertibility of the Soviet ruble by taking its profits out of Russia in the form of vodka.

(For unlimited access to Behikes, I would gladly help Castro for free!)

However, the now-capitalist Czechs are unconvinced they need a boost from ginseng.

The Financial Times says “There is, no doubt, much to recommend this invigorating root, said to improve memory, stamina and libido. But it would take the Czechs roughly 14 years to work their way through such a quantity, with imponderable consequences for the nation’s fertility rate. Meanwhile, the main international market for ginseng is in Taiwan. So North Korea, which has offered the Czechs the ginseng as payment for Soviet-era debts incurred buying heavy machinery, faces an uphill task in sealing the deal.”