Want a Nation of Cry Babies? 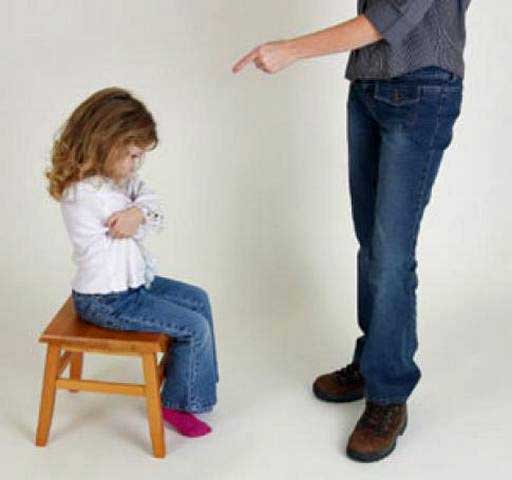 She'll grow up to be a fine, young woman.

News on August 31 revealed that secretly recorded cell phone footage has exposed a teacher at a Catholic boarding school in north-eastern Thailand who whacked dozens of students on the buttocks with a cane wrapped with electrical wire.

Art teacher Somchai Limthanmaporn was fired after he was exposed hitting at least 40 students, according to Nongkran Prathumtri, an administrator at St Mary’s School in the north-eastern province of Nakhon Ratchasima. She said the school would not defend him.

Using a cane wrapped with electrical wire borders on torture and is unnecessarily cruel.

I am dead against such a horrific method of discipline but I am NOT against teachers meting out punishment in classrooms.

I am a firm believer in the adage “Spare the rod and spoil the child.”

When I was in school, teachers had no qualms punishing errant pupils.

Once Mr Sim slapped a primary classmate so hard, one of his rotten teeth fell out. This was at Tanjong Rhu Integrated Primary School. The naughty kid deserved it and his parents got to save some dental bills so I think it worked out well in the end.

One Chinese teacher whose name I cannot remember in the same school slapped me right smack on my face when I laughed at his “funny” accent.

And Mr Wee, our Chinese teacher at Victoria School, would line us up, and use a ruler to rap our knuckles if we didn’t do well in our Chinese spelling.  Hurt like hell man because he really showed no mercy. But there was no argument, no struggle, we each stood in line, went forward and receive the raps. Really, there is no defence against poor quality work. We stood in line and took our punishment.

Oh we were fuming mad of course but we all learned from our misdemeanors and we did our utmost to avoid further punishment which meant we fooled around less, focused more on school work and became better in our studies, albeit reluctantly.

This was because each time punishment was meted out it was wisely followed by corrective instruction. Punishment without correcting the behavior is pointless.

Friends working in schools tell me that sometimes parents would storm into class threatening to sue teachers for punishing their kids.

I’m not even talking about slapping or anything like that – I’m talking about parents threatening law suits when their spoilt kids complain that they’ve been scolded by their teachers!

Wow – reprimand some kid and you risk getting sued. How does that allow you to do your job as a teacher, I wonder?

And what will those kids grow up to become? I shudder at the thought.

They become fragile – the strawberry generation. Nice to look at, but easily bruised.

The same spineless jellyfish brats who rely on the government to solve their problems for them.

It’s time we fucking grow up.