A Beautiful Place to Die 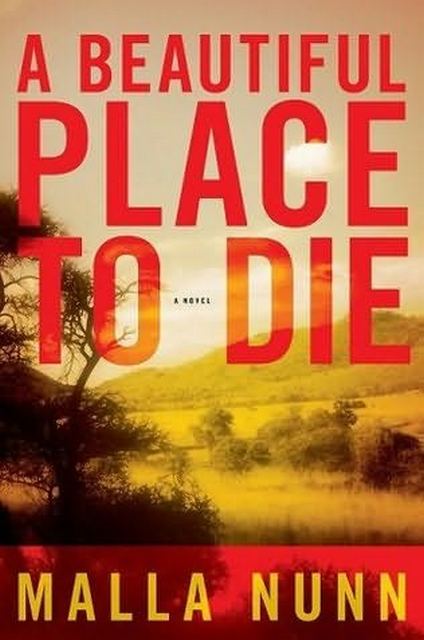 Australian filmmaker Malla Nunn, who was born in Swaziland, has written a stellar debut novel which explores a divided society set in the South Africa of 1952 – the year the new apartheid laws have gone into effect in South Africa, separating white from black and mixed race people.

Cooper must fend off their threats as he pursues a link between the murder and an open Peeping Tom case that Pretorius had been probing. Fans of Charles Todd’s Inspector Rutledge series (A Matter of Justice, etc) will note some parallels, in particular Cooper being haunted by the spirit of his old sergeant-major.

The book is a gripping read, and readers will be introduced to many new words and terms pertinent to the South Africa of 1952, making this a most refreshing, if somewhat educational work.

A Beautiful Place to Die is a beautiful book to read!