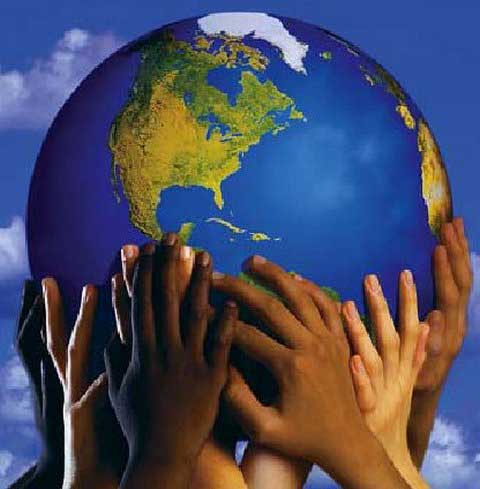 A mass riot took place at a shipyard in Batam, Indonesia on April 22.

The riot was the result of resentment brewing among the Indonesians who said they were often humiliated and berated by their Indian supervisors.

On April 22, a single insult dealt by an Indian supervisor to a subcontracted local worker exploded into a full-blown conflagration. About 5,000 Indonesian workers hit out at the Indian workforce, triggering a full-scale police lockdown.

27-year-old Ghesa Prabaharan could risk up to four years’ jail for calling Indonesians “stupid.” He and four of his countrymen were injured in the riot. What happened was this: after being insulted the Indonesians descended upon the Indians and the resulting rampaging mob smashed windows, overturned furniture and set cars and buildings alight. 21 vehicles were burnt or destroyed. The crowd also looted the workers’ quarters and vandalized walls with anti-India sentiments.

The violence sent the expatriate workforce of about 200 sprinting out of the shipyard or forced them to barricade themselves in the higher floors of the building.

Workers were hurling objects against the windows, “but it was only the Indians that the mob wanted,” said a witness.

As far as I am concerned – at the risk of sounding too simplistic – the incident was yet another example of two cultures clashing. If all of us pay heed to cross-cultural sensitivities, such incidents would be reduced.