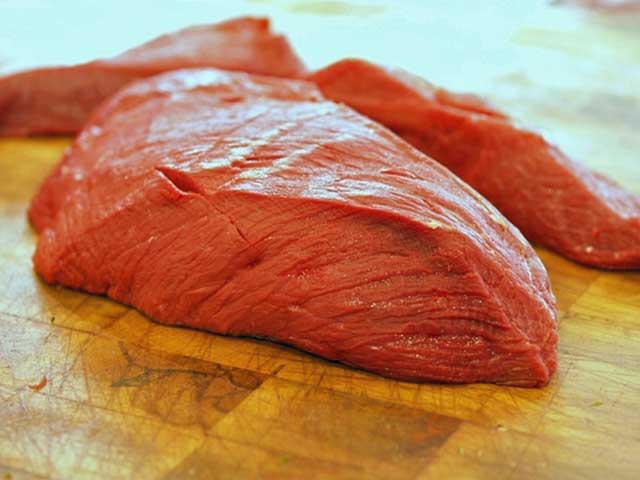 The editorial in September 12’s Sunday Times struck a chord with me. Excerpts:

There is a small but growing group of Singaporeans who will not eat shark’s fin, bluefin tuna, foie gras and meat and dairy products. They believe in their cause and act on it, even if a little too zealously, but a problem arises when such folks try to impose their values on others who do not subscribe to their cause.

An ethical eater who refuses to attend a friend’s wedding dinner because shark’s fin soup is on the menu cannot be applauded for his righteousness, because he is putting his cause above friendship. He can go to the dinner and sit out the shark’s fin soup course – quietly. To protest while the dish is being served would also not be the right thing to do. Nor would lecturing others around the table as to why they should boycott what they consider a delicacy.

The Sunday Times Lifestyle section on August 29 featured a vegetarian couple who plan to get married next year. They are planning an all-vegetarian wedding buffet dinner for about 180 guests. The groom said, if a bit theatrically “It’s our wedding. We don’t want blood on our hands.”

But would that be an imposition on their guests? Some will think so and not share in the joyous occasion. Pity.