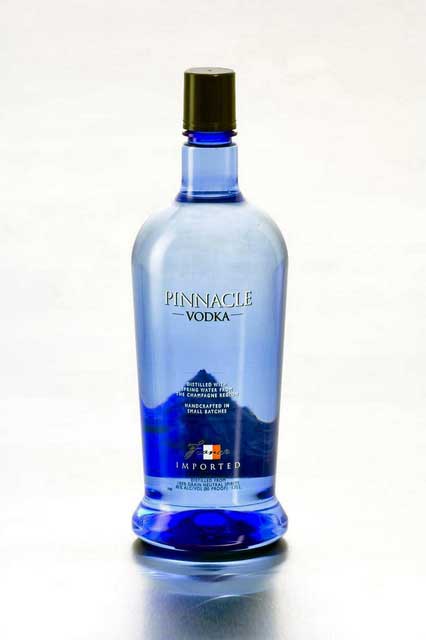 If you’re going to charge me US$23/- a bottle for vodka instead of US$9/-, shouldn’t the more expensive stuff taste at least twice as good?

Brett Arends wrote in The Wall Street Journal on August 31 that when he recently held a blind taste test comparing super-luxury Grey Goose (he paid US$22.99 for a bottle), a brand favored by conspicuous consumers, to another French vodka he happened to see in the liquor store – little-known Pinnacle.

Arends’ handful of tasters couldn’t tell much of a difference.

If anything, they slightly preferred…the cheaper stuff.

Ok, wrote Arends, so this test was totally “unscientific” (it was, for example, unsupervised by anyone’s marketing department). It involved only eight people. But they have pretty sophisticated palates. The vodkas were served from identical, unlabeled bottles. They were properly chilled and served neat.

You’d like to think, under those circumstances, the stuff that costs you more than twice as much – or even more, if you get a voucher – would make drinkers jump up and dance like a Cossack, wrote Arends.

Most people who order vodka in bars dilute it with ice, mixers and so on. So they’ll be even less able to tell the difference. A Grey Goose on the rocks can easily set you back US$14/- a glass in a swanky bar.

This begs the question:

Liquor companies spend a fortune building brands. And brands, of course, are just a way of charging more for the same product. Two years ago a study by the American Association of Wine Economists (“Do More Expensive Wines Taste Better?”) found something similar even for wine.

So it could be all in the mind!