Born in Havana, Raised in Manila 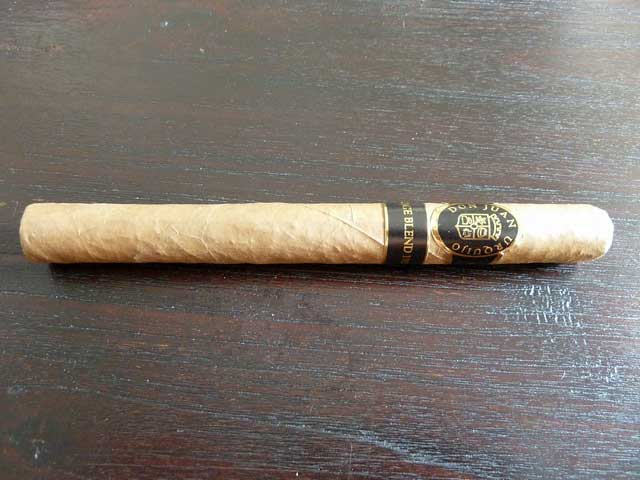 I have always been fascinated by cigars from the Philippines since I was introduced to them over 30 years ago.

The history of tobacco in the Philippines dates to 1592, when the Spanish galleon San Clemente brought about 50 kilos of Cuban tobacco seeds to the Philippines. The seeds were spread, along with the Catholic faith, by friars, who found that the crop flourished best in the Cagayan Valley in the province of Isabela. This valley, which has a climate identical to that of Cuba’s Vuelta Abajo region, gave birth to a large tobacco-growing industry. This, in turn, gave rise to the Tabacalera trading monopoly established in 1636.

The Tabacalera, as it was known, was, for over 200 years, a major source of revenue for the Spanish crown, and is the corporate parent of Compañia General de Tabacos de Filipinas. From the 18th to the 19th centuries, the Manila cigar was every bit as celebrated as the Havana.

Tabacalera Incorporada (known as La Flor de La Isabela until a couple of years ago) is one of the oldest cigar manufacturers in the world. It was founded in 1881 as the Companía General de Tabacos de Filipinas to unite the scores of large and small cigar makers that existed in the Philippines at that time.

Tabacalera Incorporada’s brands are all part of the company’s history; “Tabacalera” is, of course, the name of the former parent company, “1881” was created in 1981 to mark the centenary of the company, and “Alhambra” was a former competing brand who joined the company decades ago.

The Philippine cigar is known for its mildness and smoothness, with a subtle mix of floral, nutty and toasty flavors and a sweetish aftertaste. It is a gentle smoke, with a scrupulously even draw throughout its length, and pure white ash that will burn for nearly two inches (on the coronas and larger sizes) before falling off, a sign of its expert manufacture and the purity of its ingredients.

Don Juan Urquijo is Tabacalera Incorporada’s newest and most premium blend. It commemorates the company’s last Spanish managing director, who died tragically young in an airplane crash. Picture above shows the 7-inch 52 ring gauge Churchill rated as excellent (scale: 88) by Cigar Aficionado and described as “An easygoing cigar that will please those who like light cigars” by Smoke. Filler from the Dominican Republic and Brazil, combined with a Philippine binder and Connecticut wrapper create a medium-mild aroma with a smooth creamy and sweet taste. This brand has been noted by some connoisseurs as “the perfect morning cigar.”

It’s such a pity that despite being able to produce some real decent cigars, there isn’t a place to smoke them in Manila due to tough anti-smoking laws.