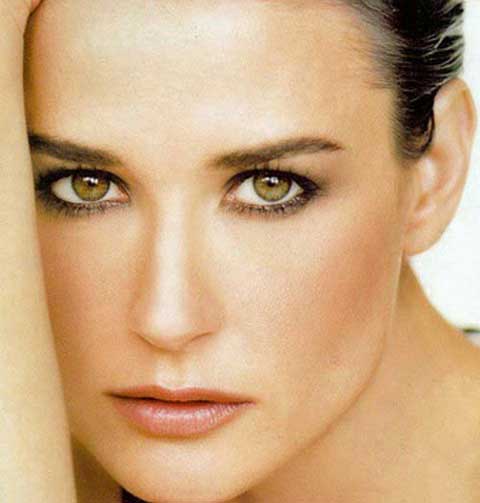 So Madonna and Demi Moore are exceptions.

What a letdown. I was hoping some about-to-croak wealthy old cougar will adopt me as a “cub.”

A study of online dating, by the University of Wales found men and women are still rather traditional when it comes to searching for their ideal partner.

Women generally seek an older – and, therefore hopefully, wealthier – man, according to the study.

Men, on the other hand, desire a young and attractive female, and often prefer a much younger partner as they themselves age.

The findings, published in the journal Evolution and Human Behavior, disputes the “cougar” phenomenon of women aged over 40 seeking “cubs.”

He said it was a commonly held assumption that with the advent of female financial independence, women were now free to target men of any age group, as securing financial security from older, wealthier males was no longer a priority

“The transference of female desire from relatively older men to relatively younger men, it has been argued, is reflected by the growth of the toy boy phenomenon,” he said.

“The results of our research challenges these assumptions…the results showed clearly that women across all age groups and cultures, targeted males either their own age or older.”

Dunn said a strikingly different pattern of age preferences was evident in men.

Younger men, aged 20 to 25, either targeted females their own age or marginally younger.

But as males aged, they clearly expressed a preference for women increasingly younger than themselves, with this pattern also being cross-culturally consistent.