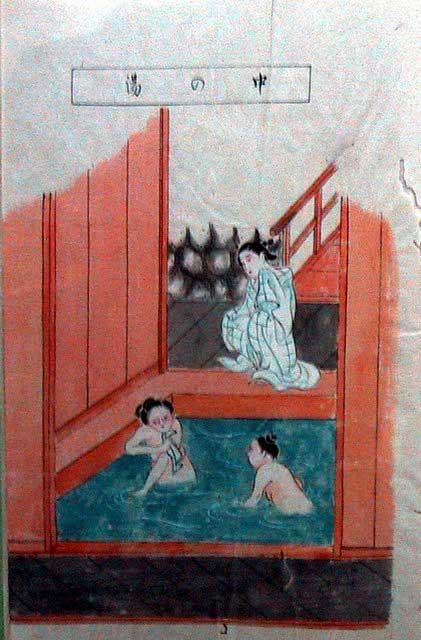 The onsen way to longevity is probably a myth.

One place where you will never outlive your usefulness would be Japan where your relatives will pretend that you’re still alive long after your death, just to collect your pension benefits.

For the longest time we’ve been told that Japan has lots of centenarians, reasons being the supposedly healthy diet of raw fish and the weather, the onsen, etc but of late the Japanese have been having trouble locating their senior citizens and of the two among those who have been found recently, one was a mummified man in his bed and the other was an old woman whose remains are in a backpack.

The Japanese government has revealed that more than 234,354 people listed as alive and at least 100 years old could not be found, including 884 who would be 150 or older. Many of those whose whereabouts were unknown may have died as long ago as World World II.