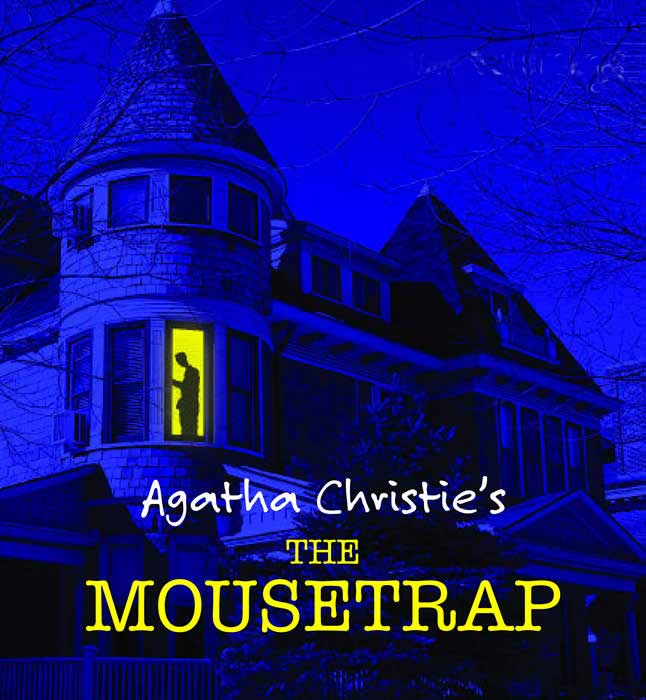 When you are with a group of people, courtesy dictates that you “follow” conversations, not sit in a world of your own, seemingly oblivious to whatever’s going on.

When you talk to someone about movies you’ve watched or books you’ve read, courtesy dictates that you do not reveal anything that may spoil the experience for others.

I came across this from an excellent article written by Noam Cohen in International Herald Tribune (September 20):

At the end of each performance of the Agatha Christie play The Mousetrap, the person found to be the murderer steps forward and tells the audience to “keep the secret of whodunit locked in your heart.”

Even after 58 years of continuous performances in the West End of London, the plays twist ending has been largely preserved by reviewers, and most of the estimated 10 million people who have seen the play.

There is one notable exception: Wikipedia. The online encyclopedia’s article about the play reveals it all.

American-British composer, singer-songwriter, musician and author Rupert Holmes says “The rules of full disclosure don’t apply to fictional creations. If you give away the secret of a masterful magic trick, it is not as if you are protecting naive consumers from wasting their money on a con artist. We want, even hope to be tricked, surprised, stunned. An illusionist is not selling us swamp land, miracle cures, junk bonds or Ponzi schemes. He is selling us the childlike thrill of believing, for one moment, that there really could be magic in the world.”

He questioned the motives of someone eager to report the surprise in a creative work calling the act, at best, “a momentary sense of superiority.”

“It’s the self-aggrandizing vandalism of another person’s potential pleasure,” he said. “It’s spray-painting your name across the face of the Mona Lisa and thinking you’re one up on Da Vinci.”