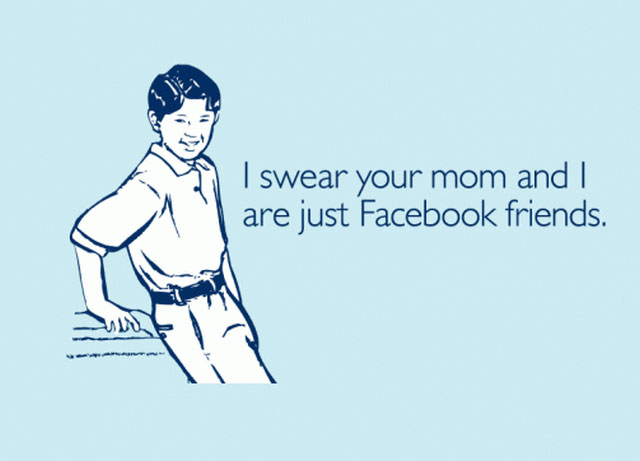 Facebook confirmed on October 18 that some of its most popular applications transmitted identifying information, such as user names, to advertising and Internet-tracking companies.

The admission came after a Wall Street Journal investigation which uncovered evidence that all ten of the most popular Facebook apps – including well-known games such as FarmVille and Texas Hold’em – have shared user data with Internet tracking organizations.

The issue affects tens of millions of Facebook app users, including people who set their profiles to Facebook’s strictest privacy settings. This practice breaks Facebook’s own rules.

The apps reviewed by the Journal were sending Facebook ID numbers to at least 25 advertising and data firms.

Facebook’s latest privacy gaffe has caught the attention of Congressmen Edward Markey and Joe Barton, leaders of the House Bi-Partisan Privacy Caucus. The two Congressmen have asked Facebook to answer questions regarding a privacy breach unearthed by the Journal report.