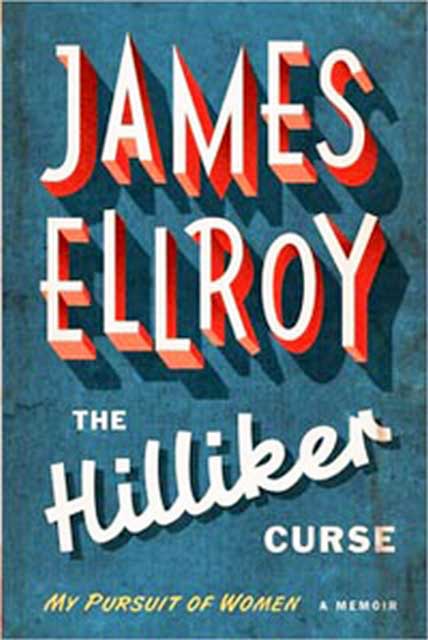 Just read The Hilliker Curse: My Pursuit of Women by James Ellroy.

James Ellroy’s parents separated when he was a boy. In March 1958, on his tenth birthday, his mother, Jean Hilliker, asked James, an only child, which of them he wanted to live with: her or his father. When he chose his father, she beat the shit out of him. The stunned youngster recalled something he had read in a book about witchcraft and issued a curse on his mother, wishing her dead. Three months later her body was found dumped by the side of a road in suburban Los Angeles. The killer was never identified, the case never solved.

This bizarre coincidence, Ellroy explains in his remarkable memoir, gave rise to an agonizing sense of guilt and a lifelong search for women’s forgiveness.

But his success as a writer resulted in an increasing success with women as well. In the end, nothing else mattered much. To sum it up, one of his ex-lovers’ words are apt indeed: “All you’ve got is your audience and your prey.”