Asking for the Sky 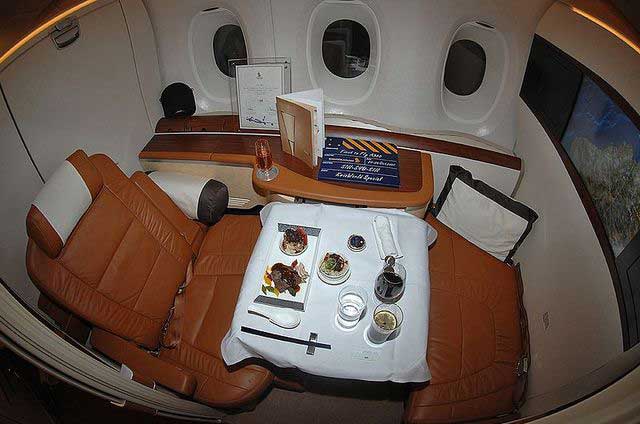 I’ve had traveling jobs since I was in my 20’s. I’ve always paid in full to travel first class. Maybe it was a retarded thing to do, but I only signed up for Singapore Airlines’ Priority Passenger Service program to earn mileage points only when I was in my late 40’s.

I quickly reached Solitaire status. (Solitaire status will be yours when you have bought at least S$250,000/- worth of tickets from SIA within five consecutive years of membership.)

I often wonder if I should kick myself in the ass for not signing up earlier. If I had, by now, I would be a Solitaire PPS Club Life member. SIA has since stopped granting life memberships.

But the fact of the matter is that mileage points, while easy to earn – especially with other airlines, NOT Singapore Airlines – can be difficult to use. There are all kinds of restrictions and the whole process can be so exasperating and frustrating no sane business person would bother to waste precious time making himself jump through hoops of fire just to redeem points for tickets – unless he has a fulltime secretary, of course.

For the A-380 Suites the redemption requirements are as follows:

This is ridiculous, considering that Emirates charges 270,000 miles for first class from London to Sydney return, and Qantas charges 384,000 miles.

SIA’s conditions suggest that one must fly business class on the Singapore-London route 124 times (with mileage bonus) – and pay about S$900,000/- to accrue the mileage for redemption to London.

One Anthony Prakasam wrote to The Straits Times’ FORUM on September 22 saying that it would take him 25 years to obtain the requisite mileage even if he flew the route five times a year!

He also said that SIA is mistaken if it considers its suites a better product than the competition’s. “SIA must know that its suites’ pricing at 50 per cent more than the competition’s, without a corresponding increase in quality, has resulted in a drop in first class demand, allowing competitors to continue growing,” he added.