What a Major Waste of Time! 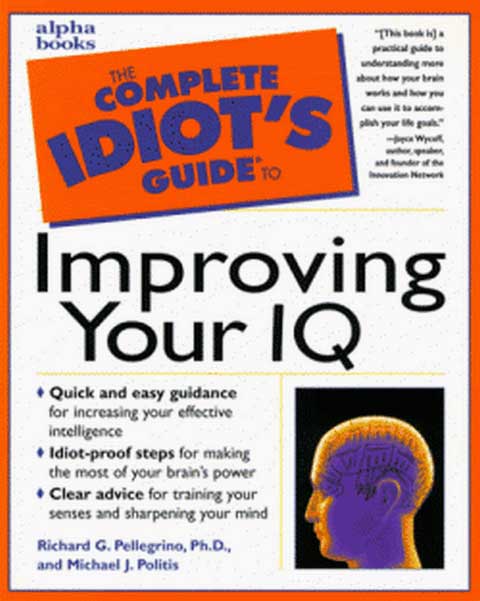 In February this year a 13-year-old boy in San Pedro, California, choked to death during an eating contest to raise money for Haiti.

In Finland, a sauna contest participant was cooked to death in August.

In Singapore, it was reported that some participants of the MediaCorp Subaru Challenge hallucinated while taking part in the contest where contestants had to stand and place one hand on a Subaru car, with the last person standing being the winner. They were only given a 5-minute break after every 6 hours.

This year’s MediaCorp Subaru Challenge winner is a 46-year-old technician, who stood for 75 hours and 17 minutes since the contest started on October 30. This is the ninth year of the contest.

The technician drove away with a brand new Subaru Impreza 2.5 MT Sedan after outlasting 400 other similar idiots.

Why do I call these people idiots?

If these people participate in walkathons to raise funds, or shave their heads bald for cancer charities, I’ll say “Good for you! What a noble, commendable act!” but to endure suffering by standing around for several days with one hand placed on a car they hope to win?

What a bloody waste of time!

The winner’s wife said that while he was at the competition, she was having a tough time as well.

“I couldn’t sleep because I keep thinking, ‘he is suffering’ and I felt my heart break every time I see him out there,” she said.

Nobody put a gun to her husband head’s and forced him to do that!

The winner told the press that he hallucinated while participating in the contest.

Dhalia Zunnaiddin, Vice President of English Programing for MediaCorp Radio revealed that contestants in previous contests who succumbed to hallucinations ended up being disqualified because they inevitably moved their hands on the car.

Paramedics on the scene said that hallucinations can occur as the contestants endure long periods without sleep.

The record for the Subaru Challenge was set by someone in 2008, at 81 hours and 32 minutes. Last year’s winner lasted 77 hours and 43 minutes.

They are all idiots.