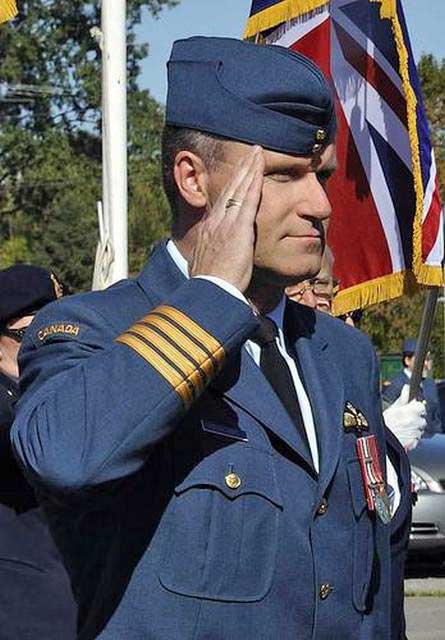 Permission to try on your G-string, ma'am!

He was a square-jawed commander of Canada’s largest air force base, an officer who was entrusted with flying the Queen and prime ministers.

But on October 18, Russell Williams, 47, was exposed as a serial killer with a shocking fetish for girls’ panties that he documented in a trove of twisted photos of himself wearing those underwear he stole. Looking at those photos of a hairy pervert prancing around in some women’s underwear made me wanna puke.

Williams pleaded guilty to murdering two women, sexually assaulting two others and committing dozens of break-ins in which he stole underwear from the bedrooms of girls as young as 11.

Williams had a double life.

Do you lead a double life too?

For example, do you go to church and act all holy on Sundays but for the rest of the week, you would be an absolute asshole?

Do you preach love and all that shit but ill treat your aged parents or your foreign maid?

Do you suck up to your boss in public but condemn him behind his back?

Do you go to the temple often and act all pious and holy but infect your faithful wife with STD?

Do you go round proclaiming that you don’t receive a salary while you reap obscene earnings from your shares or stock options?

Do you claim to be what you are not?

Do you fudge your CV?