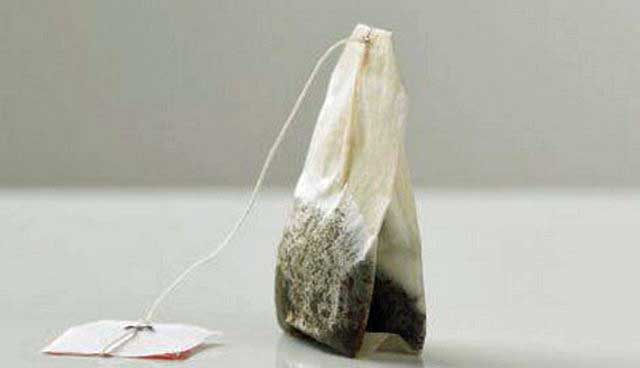 The bastard who stole this should be teabagged.

PL may not have led a double life but he was a cause of concern for sure.

PL was one of my earlier bosses.

He was the managing director of our company.

He stole from the office.

Not sums involving millions but he pilfered everything he could possibly lay his hands on.

One lunch break I stumbled upon him raiding the stationery cabinet.

Coke was his favorite.

In the morning, he would go to the fridge in our office pantry and helped himself to a can of Coca-Cola.

He would open it and leave it on his desk, taking very occasional sips from the can throughout the day.

But throughout the day he would also visit the pantry a few more times, each time helping himself to a can of Coke.

These cans he would drop into his briefcase when he thought no one was looking.

The can of Coke on his desk remained the same first can he placed on his desk in the morning. I suspect he left it on his desk to give the impression he was actually drinking from it and his trips to the pantry was to replenish his drink.

Replenished he did but it was obviously for his home.

At the end of the day, he would leave the office with a heavy briefcase of Coke.

Sometimes he would even grab a handbag of teabags and stuff them into his pockets.

We’ve seen teabags falling out of his pockets leaving a tell-tale trail from the pantry to his desk.

PL was our managing director, and the most highly-paid executive in our company.

He was a very prominent consultant and very well liked by all our clients.

He was held in high regard by everyone.

Yet this was how he behaved.

Made us all wonder what else he stole and who else he cheated.