I Love Ya, Sista! 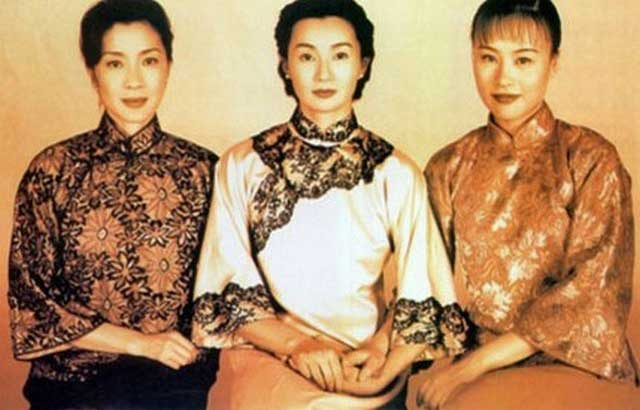 While some people have no qualms about tearing into their sisters in full view of the public, others find having sisters a real blessing.

A recent study found that adolescents who have a sister are less likely to report such feelings as “I am unhappy, sad or depressed” and “I feel like no one loves me.”

Why is that so?

The assumption is that girls and women are more likely than boys and men to talk about emotions and this leads to a certain level of comfort.

Is that true? Many people talk about their problems but not because they seek comfort.

But – wondered Deborah Tannen, a professor of linguistics at Georgetown University – if talking about problems isn’t necessary for comfort, then having sisters shouldn’t make men happier than having brothers. Yet the recent study by Laura Padilla-Walker and her colleagues at Brigham Young University seems to suggest that and is supported by similar studies.

Last year, for example, the British psychologists Liz Wright and Tony Cassidy found that young people who had grown up with at least one sister tended to be happier and more optimistic. Another British researcher, Judy Dunn, found a similar pattern among older adults.

Prof Tannen interviewed more than 100 women about their sisters, but if they also had brothers, she asked them to compare. Most said they talked to their sisters more often, at greater length and, yes, about more personal topics. This often meant that they felt closer to their sisters

So the key to why having sisters makes people happier – men as well as women – may lie not in the kind of talk they exchange but in the fact of talk. If men, like women, talk more often to their sisters than to their brothers, that could explain why sisters make them happier. The interviews Tannen conducted with women reinforced this insight

According to the professor, there’s another kind of conversation that many women engage in which baffles many men: talk about details of their daily lives, like the sweater they found on sale – details, you might say, as insignificant as those about last night’s ballgame which can baffle women when they overhear men talking. These seemingly pointless conversations are as comforting to some women as “troubles talk” conversations are to others.

So maybe it’s true that talk is the reason having a sister makes you happier, but it needn’t be talk about emotions. When women told Tannen they talk to their sisters more often, at greater length and about more personal topics, the professor suspects it’s that first element – more often – that is crucial rather than the last.