The Pain of Separation 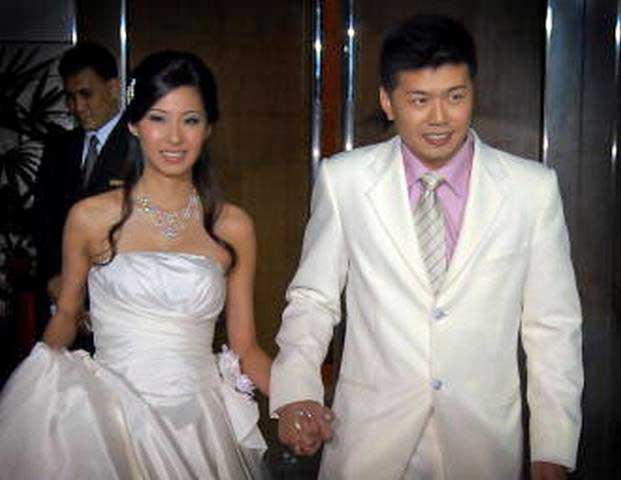 Wedding photo of the Leongs.

Long after my friend Anne’s dad passed away, she couldn’t bring herself to delete his phone number from her cell phone.

When your connection with someone is so strong, you cannot just move on like that.

Of course those who have never experience that kind of ties will tell you to let go, that letting go frees you from bondage, that time will heal, etc.

It’s so easy for an outsider to sit on an observatory perch and preach.

In July this year – less than a year after her husband died on their wedding night – Kerin Peh committed suicide by jumping to her death. According to the press, Peh had previously tried to kill herself by slashing her wrists.

Her husband Vernon Leong, mysteriously fell to his death at the Hilton Hotel on the night of their wedding last November. At the coroner inquiry in August, State Coroner Victor Yeo ruled his death a misadventure. The coroner said evidence and closed circuit television footage showed that the computer shop owner got lost in the hotel’s fire exit stairway after celebrating his wedding dinner in the hotel’s ballroom.

This is such a tragic story but if you have never lost someone you really love, you cannot really understand how painful it can be.