Tsuge has Passed On 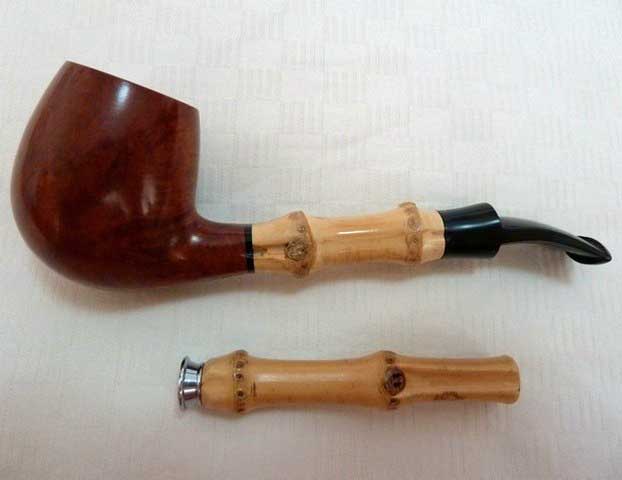 Kyoichiro Tsuge passed away on November 2. He was 99.

Tsuge has two factories that produce machine-made pipes and a workshop that produces the “Ikebana” line of very fine hand-crafted pipes which retails for anything from US$200/- to US$8,400/-.

The picture above shows a Tsuge pipe and tamper I own.