Time for Heads to Roll 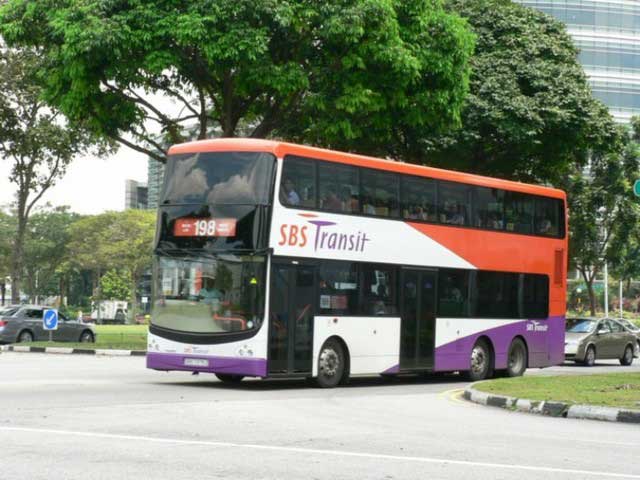 Bus commuters have been overcharged some S$300,000/- since distance-based fares were implemented in July.

The errors occurred because the distances between 68 bus-stop pairs were measured wrongly.

The Land Transport Authority could not say how many commuters were affected, but said every week, 330,000 journeys cost more than they should have.

Mistakes in distance calculation also resulted in bus companies losing out on a hundred thousand bucks in fares.

Imagine, they can’t even get this right!

So what happens now?

Some retard goes on TV to say “sorry” and promise refunds – which will be a logistical nightmare, trust me – and that’s it?

I say, it’s time for some heads to roll man!