A Fox in the Henhouse 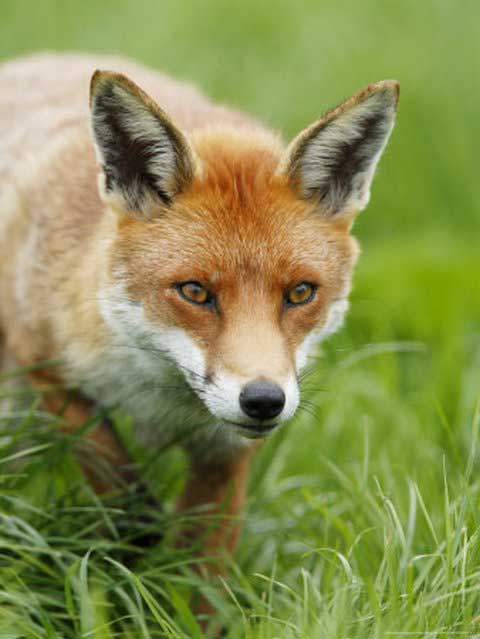 If your kid’s kindergarten principal is a known pedophile, would you still leave your kid there?

If you know your parish priest is forcing altar boys to suck his dick, would you still go to church?

The Methodist Church operates more than 15 schools in Singapore and one of their principals in one of their all boys school have been found to have behaved inappropriately towards a male teacher.

An investigating panel convened by the school board came to that conclusion after conducting an investigation.

The Ministry of Education told MediaCorp it was “satisfied that a proper investigation was conducted by the Board.”

A ministry spokesperson said – rather platitudinously if I may add – “School leaders are expected to conduct themselves in a manner which upholds the integrity of the profession and the trust placed in them. We take a very serious view of inappropriate behavior by school leaders and educators.”

No, no, no, I’m not saying that. Please don’t misquote me!

I’m merely expressing my humble opinion that the principal’s so-called “inappropriate behavior” has tarnished the name of the entire Methodist Church and has negated everything that the Church has done since its inception here in the 18th century.

Just consider the facts, easily available in the local papers.

Consider also how grave this whole episode is.

The school issued a statement saying that the principal – who has since resigned – “deeply regrets his actions and has apologized.”

Do something inappropriate and immoral, then resign and apologize and hope to move on?

One idiot whose two sons studied there and who has volunteered at the school for 13 years, said he still believed in the principal. “I have no qualms, no doubts about him at all,” he said.

This despite the fact that the subject of the principal’s advances told The Straits Times he showed the board emails, text messages and videos to back his accusations.

The Methodists may be a forgiving lot, but many others are not.

You do the crime, you do the time.

I know. I just lost half of you there, didn’t I?