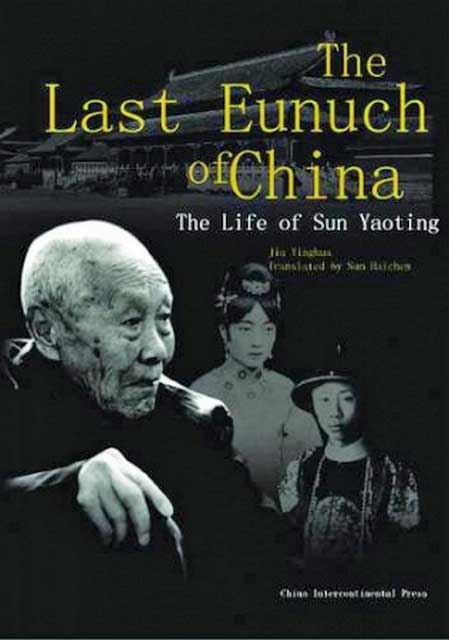 He and others like him probably work in Chinese restaurants here.

Want to meet some human centipedes here? Check out some Chinese restaurants!

There are three Chinese restaurant managers I find really creepy.

There’s one guy – who looks like he has a bad hair day every day – who works at a Chinese restaurant at Centrepoint, who’s really creepy. He’s pushy, impatient and often rude.

Then there’s another guy who used to be at Ngee Ann City who never failed to remind me of those eunuchs in ancient China.

Finally, there’s a real scumbag at a Chinese restaurant at Shaw Centre whose sexual orientation is also dubious at best. This one’s really diabolical.  Once we ordered a set meal that came with a lobster. Realizing that the lobsters were a bit too large to be wasted on non regulars like us, he told us that the set meal was “not available.” Shortly after, he informed us that he “found a lobster of the right size” – obviously one small enough for him to part with and asked if we still wanted the set meal.

All three are full of shit if you ask me, prancing around like castrated trannies, pandering to regular diners, and doing their utmost to screw the occasional visitor.

They gelek around in their polyester suits and flirt with old, dried up tais tais while scheming up ways to talk the occasional diners like me into ordering the most expensive dishes.

Patronizing and superficial these retards are a disgrace to the restaurants they work for and give Chinese restaurants a bad name.