Sashimi with a Pretty Girl 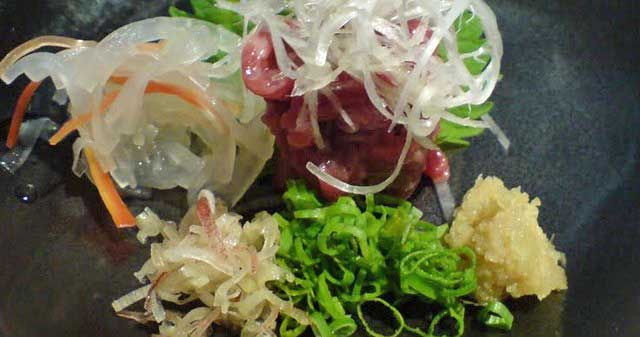 What could be more decadent on a weekday than sashimi with a pretty girl and a bottle of 1999 Veuve Clicquot Rich?

Yes, I was invited to Hachi by a pretty foodie and wine aficionado recently. The restaurant used to be at Orchard Plaza, Orchard Emerald and then Mohamed Ali Lane, and finally now at Mohamed Sultan Road.

It is helmed by Kyushu native Kishio Watanabe.

Watanabe is credited as the man who introduced omakase dining to Singapore in 1999.

Guess what it is.