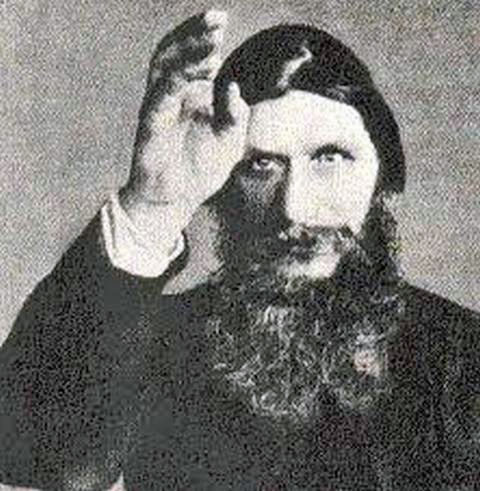 And they call themselves “Venerable.”

“Venerable” means someone who is sanctified and considered sacred by religious association; someone who deserves to be venerated.

Is Ming Yi deserving of such an honorific?

The top Buddhist authority in Singapore wants the Venerable Ming Yi to step forward and be judged by his fellow monks for crimes that landed him in jail this year.

For this to happen, though, he has to make the move voluntarily.

If he does, a pro tem disciplinary committee will be set up. It will be the first time that the Buddhist community here will have a panel of monks in a position to demote or defrock one of their own.

If he remains unrepentant, other monks may be advised to shun him.

This unprecedented move, disclosed to The Straits Times on December 1 at the Buddhist Federation’s headquarters in Geylang, is the strongest indication since the monk’s arrest last year that Buddhist leaders are uneasy about his activities.

In October, Ming Yi was convicted of charges that included falsifying accounts and misappropriating funds.

He was jailed in May and freed in September.

These remarks by the Venerable Kwang Phing, the federation’s secretary-general, came days after a fresh maelstrom started swirling around the controversial monk.

The row this time was over a ceremonial dinner held on November 21 to mark Ming Yi’s 20 years of service as abbot of the Foo Hai Chan Monastery in Geylang. The Venerable Kwang Phing said “After the dinner, we received several complaints from the Buddhist community.

The dinner, organized by the temple, was held at the Pan Pacific Hotel and was reported to have cost S$200,000/-.

I think it’s time to clean up this monkey (no pun intended) business – I’ve long been sick of seeing monks going around in Mercs, wearing Ray-Bans, and touting iPhones.

Sure, God or Buddha or whoever, whatever, blesses those who serve him.

But men of the cloth should be humble and live simply.

Otherwise they will cause others to stumble.