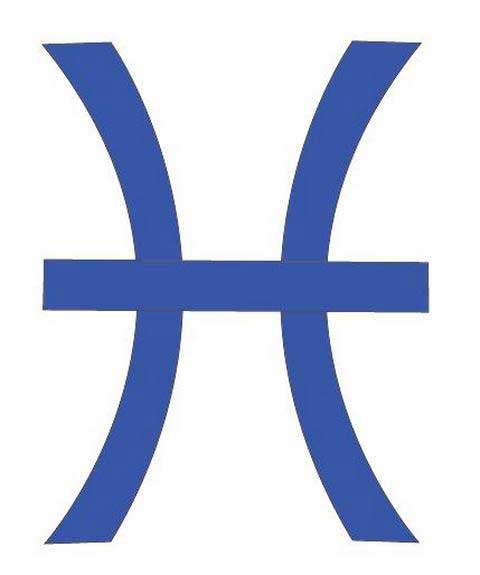 I don’t take horoscopes seriously. I think there’s a reason why horoscopes are printed on the same page as the comics but what happened to me recently may change my mind.

When I arrived at Kuala Lumpur International Airport at 4pm, I discovered to my horror that my travel agent has not changed my flight from the 8:30pm one to the 6.05pm one as instructed. That was delay number one.

Next, I decided to go to the Old Town White Coffee place in the airport for a bowl of my favorite oil-soaked, artery-clogging curry mee. I was told that the wait would be about 20 minutes. “Ok, no problem,” I said and settled down with my iPad. I was so engrossed with the gizmo and only realized an hour later that I’ve waited for an entire hour for my curry mee. They have taken my money but did not process my order! That was delay number two.

Time for boarding, after going through security twice, I was told that the checkin was for SQ117, not the SQ119 that I was on. Ok, so took my handcarry and made my way out. That was delay number three.

When it was time to do the security checks for SQ119, I was told that the flight was delayed. Instead of departing at 8:30pm it would now depart at 9:30pm. Delay number four.

Long story short, when it finally touched down in Changi, the front door of the plane couldn’t open. We had to wait. Delay number five.

Was hungry like mad, looked for a seat at the MacDonald’s at the arrival area but at that time of the night, it was packed with people – mainly pathetic Singaporeans with no where to go but to hang out at airport fast food outlets.  Delay number seven.

Got home, ate, showered, was looking at the day’s papers when I saw the horoscope prediction for the day for people my sign, and it said “Expect delays today.”

If I had driven from KL from the time I left my hotel at 3:30pm I would have reached home hours ago.