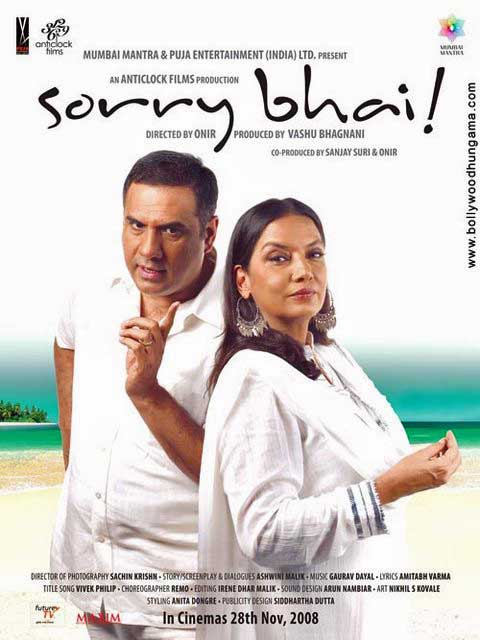 Some idiot had a kidney transplant but went postal when he found out that the donor was humping his wife; not only that, apparently his daughter was actually fathered by the same guy.

The paper said the man “cannot be named because doing so would identify the daughter.”

The Straits Times did a follow-up story today; and again it mentioned the same thing: “The man…cannot  be named to protect the identity of the child…”

TODAY apparently followed a different set of standards – it named the guy for all the world to see.