The Latest in Depravity 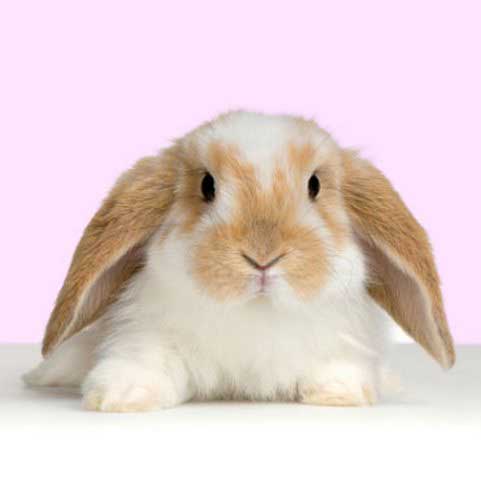 How can anyone hurt something so cute and vulnerable?

Defenseless animals are being crushed and killed and these perverted acts filmed for viewers’ sick enjoyment.

The crush film is the latest in depravity.

Just when you think you’ve seen it all, the human race sinks to deeper levels of depravity and cruelty.

These videos show small animals such as kittens, puppies and rabbits crushed when someone steps on them.

Those perpetrating crush film material are apparently providing these movies to titillate some very sick fucktards who need intensive psychiatric help. The perpetrators themselves should be locked up and the key thrown away.

In some crush movies a pornographic element is incorporated, showing sexual acts with the animals prior to their deaths via crushing.

In the widely circulated videos, several smiling women are seen in turn cuddling and playing with small bunnies just before crushing them as other giggling girls look on.

In one scene, a young woman places a bunny on a table before covering it with a plate of glass and sitting on it for about a minute. She then lifts the glass up to reveal the lifeless bunny, blood oozing from its snout.

If they knew how she would turn out, her parents would have done that to her the moment that douche bag was born.

Another of the girls dispatches one of the rodents by crushing it under her high heels.

If she was my daughter I would slap her right back into her mother’s womb.

In 1999 the US government banned animal crush movies but the law was later overturned under the auspices of free speech.

As of July 23 this year, a bill is in the process of being passed to make these videos illegal again.

I hope it gets voted into law successfully!