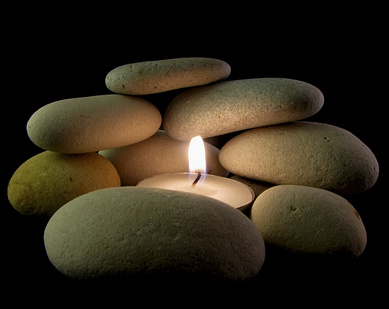 Among this year’s Spirit of Enterprise winners are two outstanding women:

Mathilda Koh was an air stewardess who had to fly constantly, which resulted in a host of skin problems. After successfully solving her skin problems, she quit flying and found Bioskin. She was 22. Today, Bioskin has seven outlets and 200 employees. Admirable, despite those horrendous TV ads featuring people’s pus-filled acne. Maybe that’s part of Bioskin’s shtick?

Katherine Thien suffered from “swimmer’s ear” but several sessions of foot reflexology took care of it. Spotting business potential, the former nurse-turned-kindergarten-teacher started Wan Yang Health Products and Foot Reflexology Centre with a partner. That was 20 years ago when very few people have even heard of foot reflexology. Today Wan Yang has 15 branches and 180 staff. Admirable, despite some real retards working in some of their branches.

These two women were not followers or whingers. They did something about the situation they were in. They led the field and deserve our admiration and respect.