Donating to Charity? Hold your Money! 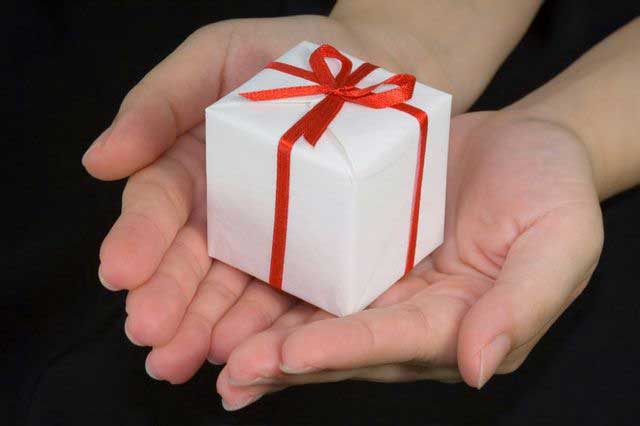 People dig into their pockets and give to charity.

Your gifts will sometimes benefit charlatans or extremists, or simply be wasted!

We all know what happened at NKF and Ren Ci.

Some examples from the USA:

Feed the Children, a major Oklahoma-based Christian charity that describes its mission as providing food and medicine to needy children at home and abroad. By some accounts it is the seventh-largest charity in America.

But the American Institute of Philanthropy, a watchdog group that also runs Charitywatch.org, lists Feed the Children as “the most outrageous charity in America.” The institute says that Feed the Children spends just 21 percent of its cash budget on programs for the needy – but spends about US$55/- to raise each US$100/- in cash contributions.

Feed the Children also has been the subject of troubling litigation and investigations. The Oklahoman newspaper says that in 2007 the charity spent US$1.2/-million on a house used by the founder’s daughter, a charity executive until she was fired this year. It also said that Feed the Children once lent US$950,000/- to a framing business headed by the founder’s son, and that the charity has sued the son for allegedly helping strip a warehouse of US$5/- million in materials.

In addition, the institute says that Feed the Children inflates the value of food and medicine to make it seem as if it does far more than it actually does.

Meanwhile, American Jews sometimes support nonprofits that actually make peace for Israel less likely. In November, the Hebron Fund held a gala fund-raiser in Manhattan, and some of those who attended probably thought that they were supporting Jews trying to live peacefully. In fact, the Hebron settlement is notorious for extremism and violence against Palestinians.

Similarly, some Muslims support Islamic charities in Gaza – some of which are manipulated by Hamas. The money ends up bolstering Hamas, oppressing Palestinians, and undermining Palestinian hopes for peace.

Meantime, what’s going on in the secular or non-religious charities are equally alarming – most funds raise go to admin, salaries or even in maintaining private jets of the bosses.

The next time a fund raiser accosts you at Orchard Road or the next time you receive some greeting cards in the mail asking you to keep them and send a donation, think twice.

Don’t be a sucker.