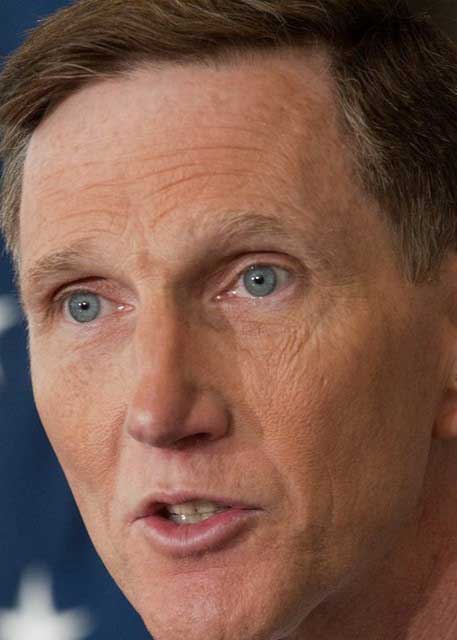 In May, Transportation Security Administration screener Rolando Negrin pummeled a co-worker with his government-issued baton.

The fight began, according to a Miami-Dade Police Department report, after Negrin’s training session with one of the agency’s whole-body imagers.

The scan “revealed Negrin had a small penis” and after a few months, he “could not take the jokes any more and lost his mind.”

Now the TSA is rolling out these ultra-revealing imagers across the USA in an attempt to uncover hidden threats like the so-called underwear bomb found on a Detroit-bound flight Christmas last year.

The agency and the scanners’ manufacturers insist they’ve installed features and instituted procedures that will make passenger embarrassments impossible.

Privacy advocates aren’t buying it. And accompanying body searches or pat-downs are not helping either. At least one man had his urinary bag broken during such a search. Another guy was forced to remove his prosthetic leg.

The furor over TSA pat-downs at airport security checkpoints prompted a comment from a woman who was quoted in November 19’s New York Times about what happened to her at Dallas-Forth Worth International Airport.

“I didn’t really expect her to touch my vagina through my pants,” said Kaya McLaren, an elementary schoolteacher, of an airport screener.

The newspaper said McLaren was patted down because a body scanner detected a tissue and a hair band in her pocket.

Even Texas congressman Ron Paul complained that his genitals were being groped!

He has expressed his outrage and disgust, saying “If we tolerate this, there’s something wrong with us.”

John Pistole. the head of TSA said the close-quarter body inspections are unavoidable in a time of terrorist threats.

Oh yeah so now we are hiding bombs in our bodily orifices huh?

Don’t get me wrong. I’m all for airport security but I wonder how Pistole would feel if one of his officials touches the vaginas of his wife or daughter.

A controversial video of a 3-year old who was crying and pleading “Stop” while undergoing a pat-down search went viral online not long ago but Pistole testified under oath to Congress dismissing this as “urban legend.”

However, Pistole acknowledged November 21 that new TSA screening procedures are “invasive” and “uncomfortable” but necessary.

Sure Mr Pistole the next time you come here, among other indignities we’ll make you suffer would be to check if there’s a foot in your mouth. 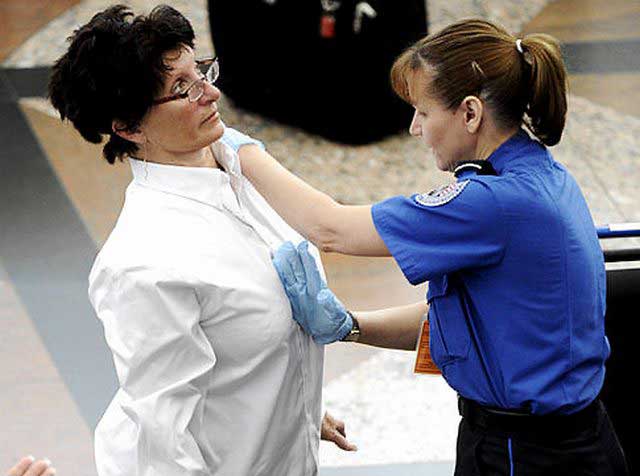 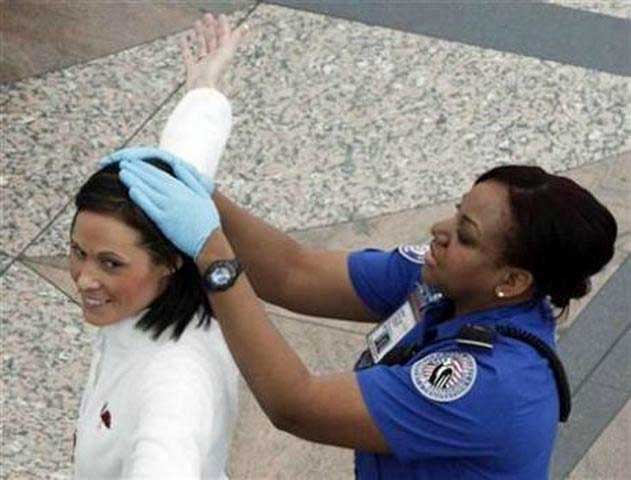 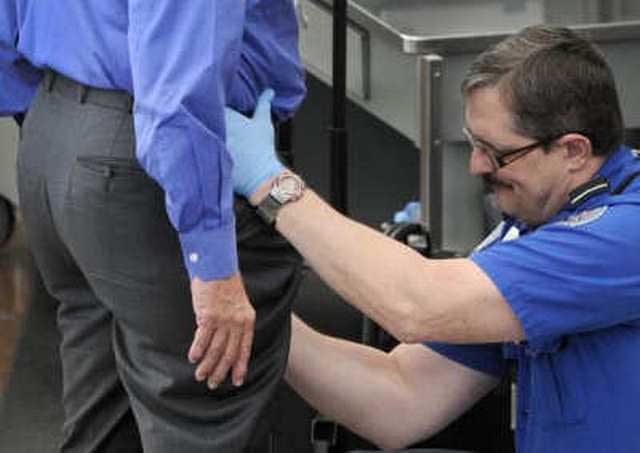 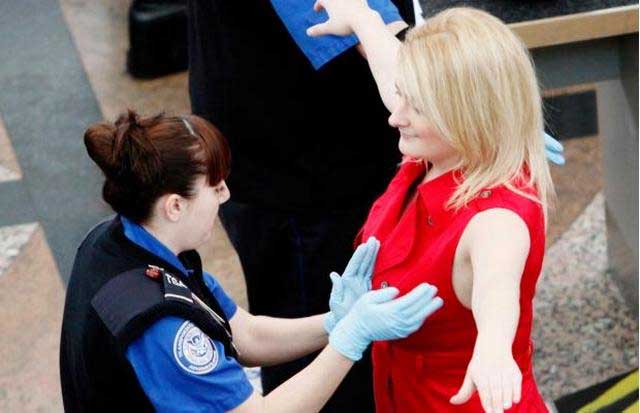 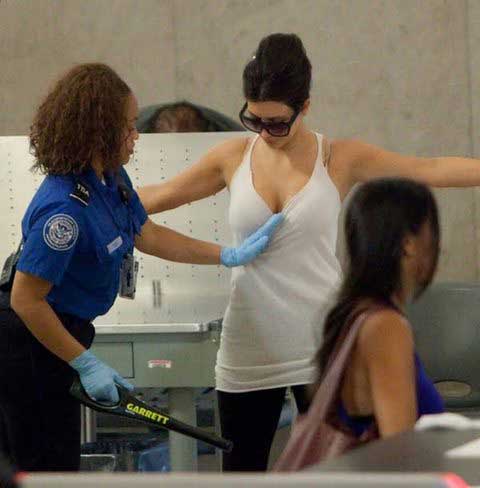 Even Kim Kardashian was not spared! 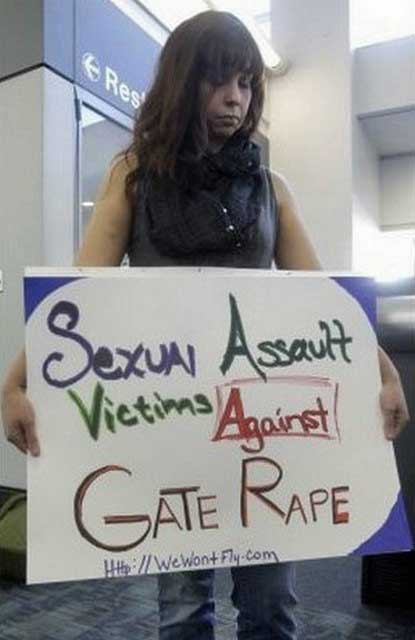 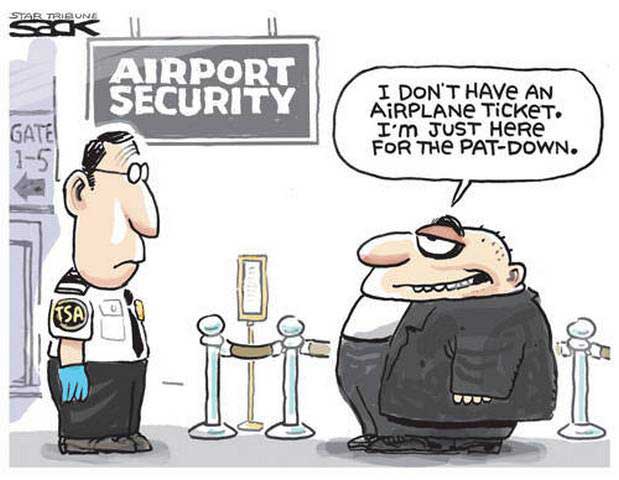