I may be a decade late, but I guess it’s better late than never. 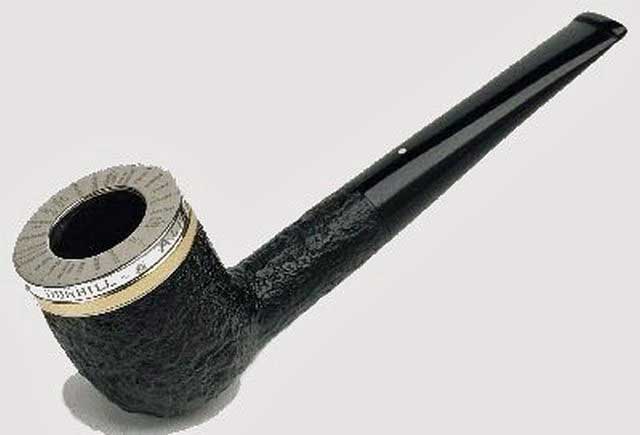 In 1999, to celebrate the Millennium and the year 2000, Alfred Dunhill produced the Longitude, a Limited Edition pipe of 2000 pieces.

It is a Group 5 shell briar billiard fitted with a polished stainless steel rim mount which has the names of world cities embossed around the top.

Below the rim is a gold plated rotating bezel that is calibrated into 24 sections representing the time in hours and a red ruby-like jewel/stone indicating the 00/24 position: 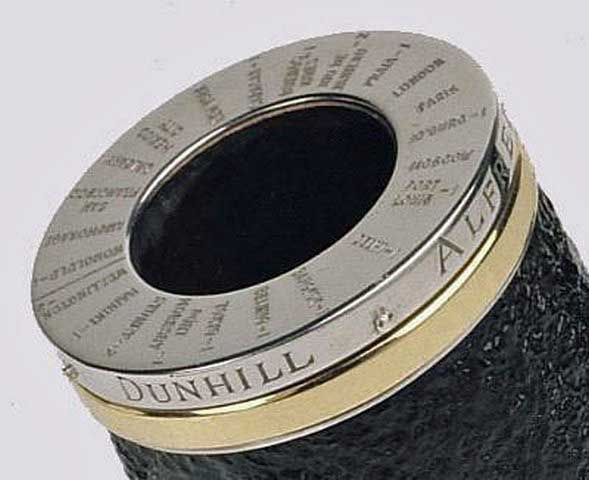