It Robbed His Entire Life 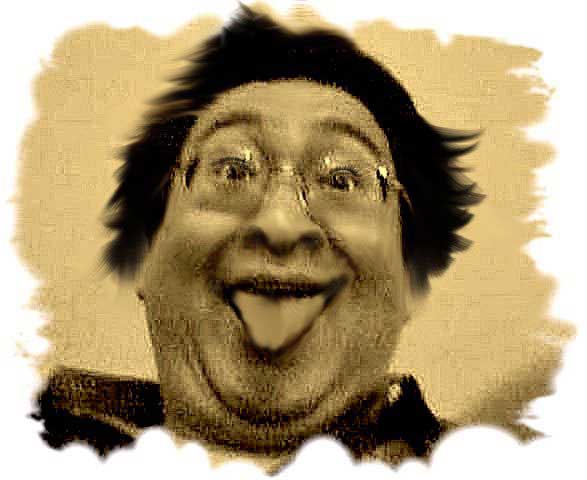 In Loving Memory Of

So when you read the local papers, be sure to leave your brains behind.

DON’T READ STUPID ADS.
AND YOU’LL HAVE MORE TIME TO GET A LIFE.

*DISCLAIMER: This is a public service announcement provided by the Government Buffoons Department and is targeted to those retards who may think that this is a real ad. The moron appearing in this work is fictitious and is only a representation of the many idiots who read such ads and who have lost countless precious hours of their precious lives every year.

All convicted stupid ad readers risk being immune to similar stunts in the future.

NOTE: This post inspired by that fake obituary ad put up on January 31 by the Traffic Police and the Singapore Road Safety Council to warn against drink driving.