That’s the motto of the Boy Scouts.

“Be prepared for what?” someone once asked Baden-Powell, the founder of Scouting,

“Why, for any old thing.” said Baden-Powell.

I recently conducted a series of workshops for some bank employees.

I was appalled by the participants’ state of preparedness – or the lack of it.

Many just strolled in as if they’re there to watch a performance.

They sauntered in empty handed – no writing pads, some didn’t even have a pen with them.

How can people attend a full day workshop without bringing anything?

Worse, many showed up late.

Some didn’t even know what the workshop was all about.

They said they came because they were told to come.

I know everyone has the right to be stupid but these retards abuse that privilege.

Surrounded by retards – that’s one occupational hazard I face. 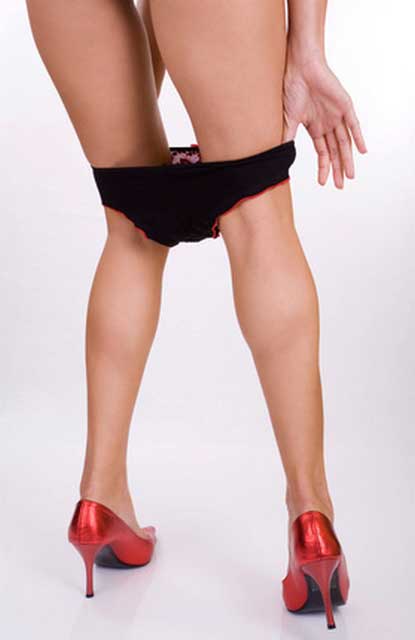 What are these two preparing for? 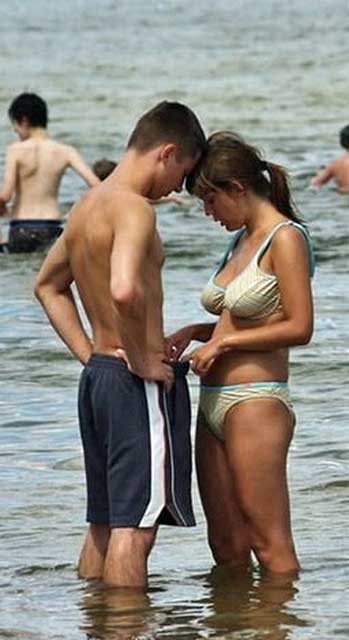