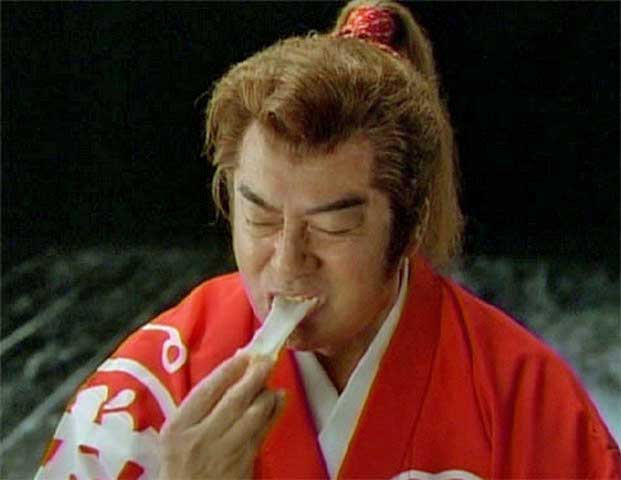 NOTE: If you think you’ve seen this post before, you are not wrong. I’m re-organizing the order of appearance of my posts, as a result, you’ll be seeing some old posts re-surfacing, but things should be “regularized” in due course. I ask for your forgiveness and your patience. By the way, just in case you’re wondering if daily posts have returned, the answer is no, I’ve just been a little prolific of late, that’s all.

With New Year festivities over the Japanese must heave a collective sigh of relief!

In Japan every new year there’s this deadly seasonal hazard that lands dozens in the emergency room: mochi or sticky rice cakes.

Mochi is made by pounding the life out of glutinous rice, and they are a staple during the Japanese new year feast. The average Japanese consumes about one kilogram of mochi annually, most of which is eaten during the first week of the year.

While harmless to most, mochi kills a few people every year by getting lodged in the throats and blocking the airways of the elderly. Mochi sends more than 100 patients to the hospital every year in Tokyo alone – mostly aged 60 and over – half of whom end up in serious condition or worse. Between 2006 and 2009, 18 people died from mochi suffocation in Tokyo, making it the leading food item to cause suffocation.

During the new year, consumption shoots up, writes Toko Sekiguchi, in The Wall Street Journal, as does mochi’s deadly viscosity – mochi is served submerged in hot broth as a dish known as zoni, making it stickier than it would be if prepared otherwise. Almost half of mochi-inflicted injuries in Tokyo occur in January.