When I told the taxi driver that I wanted to go to Chinatown, he laughed and shook his head.

When I arrived at Barrio Chino I realized it was a very small place.

Maybe that was why the cab driver shook his head?

Chinatown in Cuba used to be the largest such community of its kind in Latin America, but is no longer so.

There are only a couple of hundred of Chinese people there today who were originally from China.

All the Chinese shops are concentrated in the Cuchillo de Zanja area.

The first Chinese arrived in the mid-1800s to work in Cuba’s sugar plantations and were treated like slaves.

The situation was so severe that the imperial Chinese government even sent investigators to Cuba in 1873 to look into a large number of suicides by Chinese laborers in Cuba, as well as allegations of abuse and breach of contract by plantation owners.

The Chinese in Cuba grew Cuba’s first mangoes. Some even fought for Cuba’s independence – Armando Choy Rodríguez, Gustavo Chui Beltrán, and Moisés Sio Wong were all generals in the Cuban Revolutionary Armed Forces.

After the Cuban Revolution in 1959, many Cuban Chinese left the island and some established Cuban-Chinese food restaurants in the United States, mainly in New York City and Miami. Some diners contend that Cuban-Chinese food is more Cuban than Chinese.

Wilfredo Lam, a painter of the Surrealist school, was a famous Cuban-Chinese.

Yat-sen Chang, is a famous Cuban-Chinese ballet dancer. He is still alive. He joined the English National Ballet in 1993 as principal dancer.

Even Fulgencio Batista y Zaldívar himself had some Chinese ancestry! 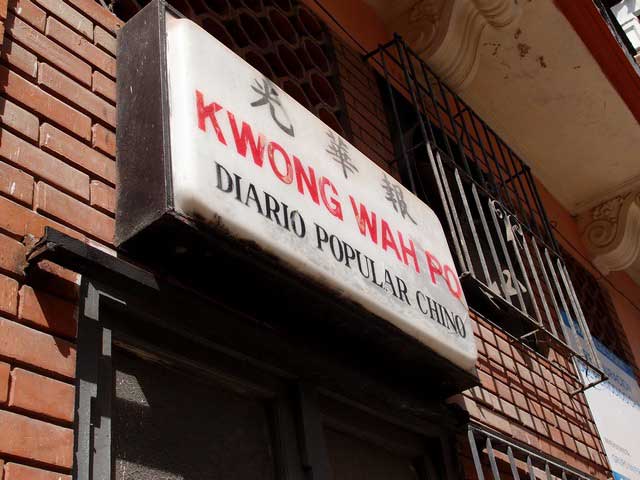 Old-fashioned metal typesetting print blocks are still being used at the Chinese newspaper, although only the editor Guillermo Chiu, in his late 70s. knows how to use them; a 300-word article can take him five hours to lay out: 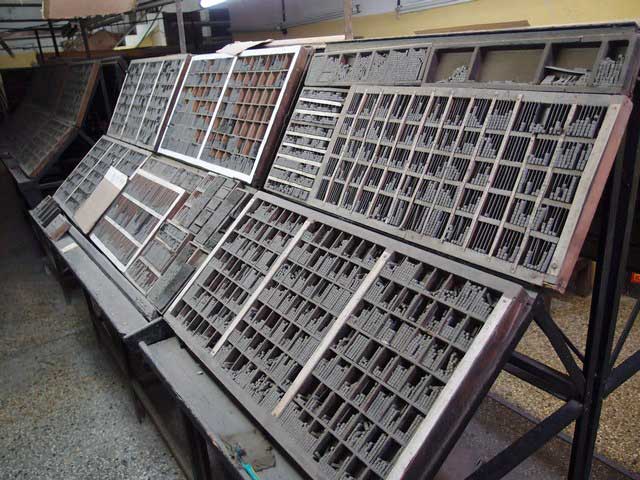 Some shots of Chinatown: 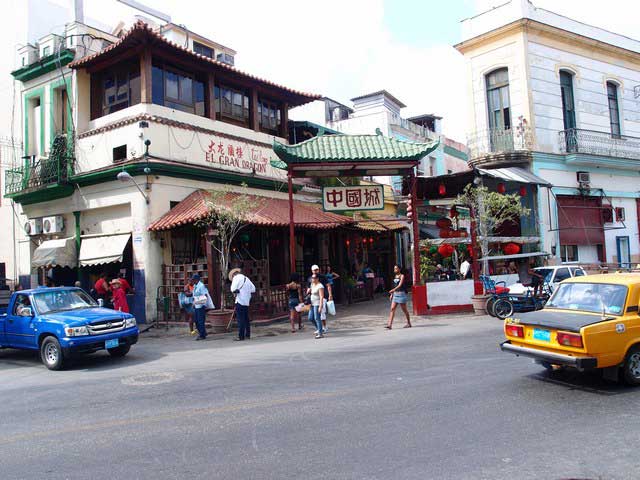 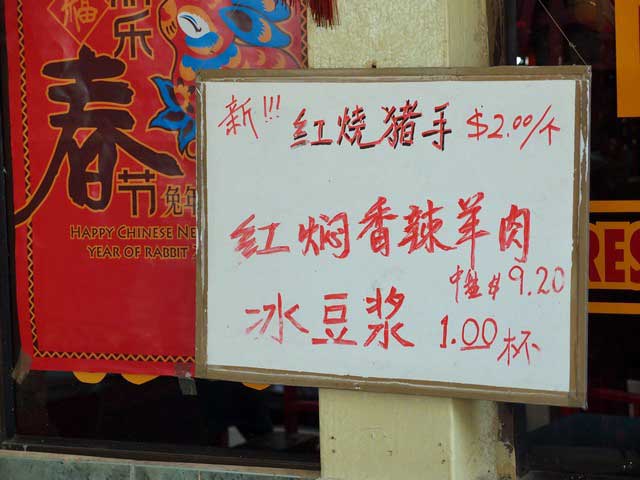 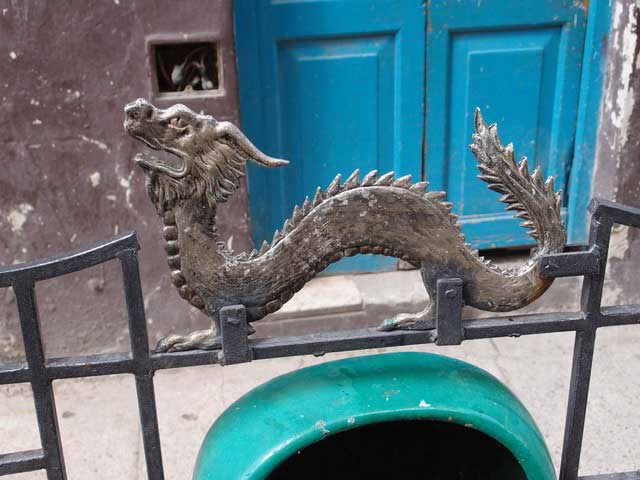 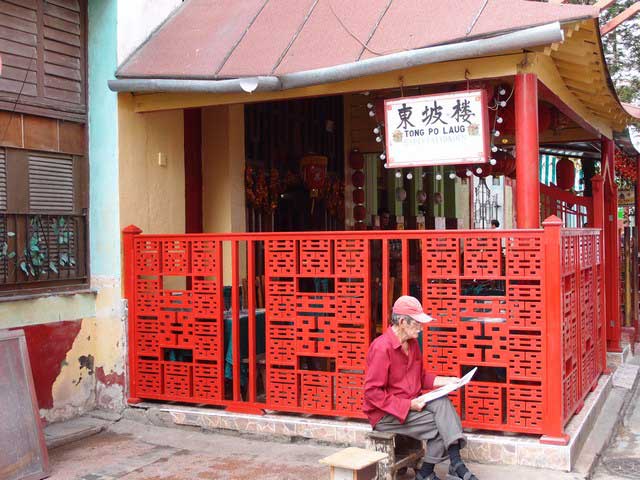