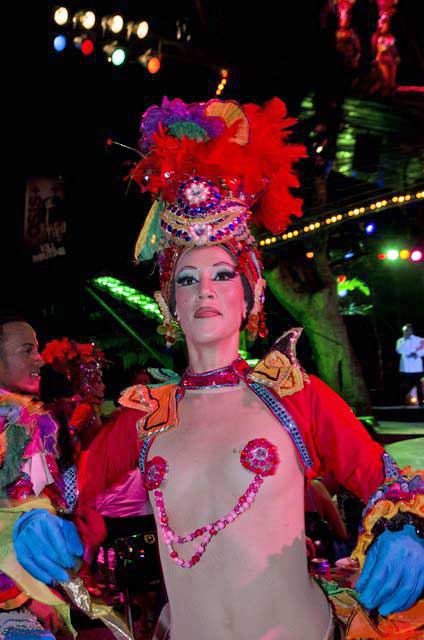 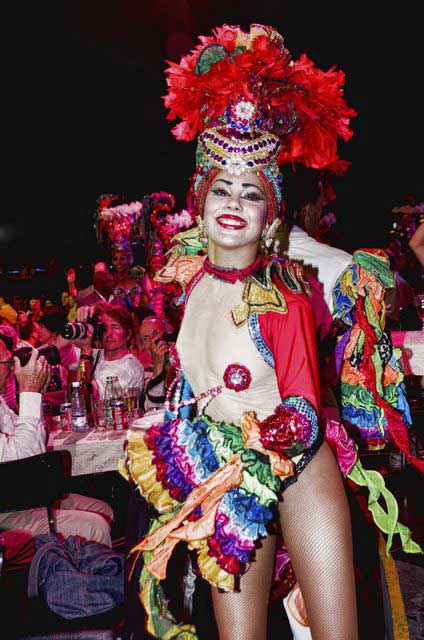 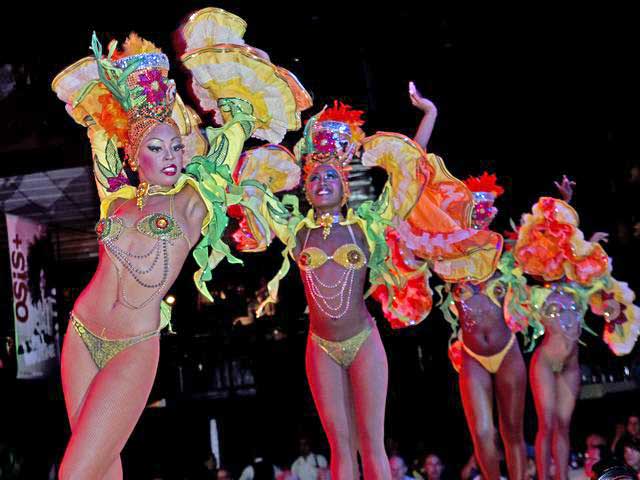 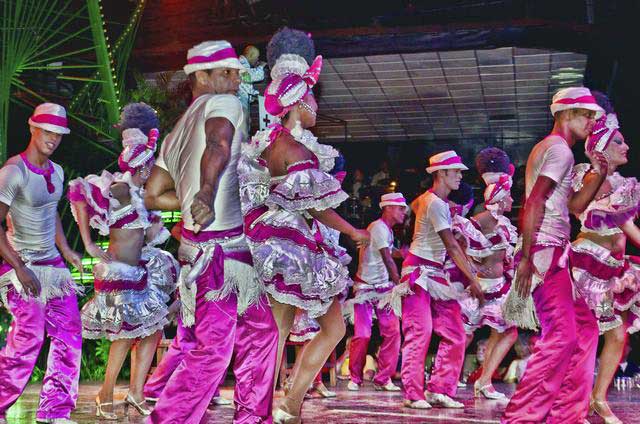 Tropicana is a world known cabaret and club in Havana, Cuba. It was launched in 1939 at Villa Mina, a six-acre suburban estate with lush tropical gardens in Havana’s Marianao neighborhood.

The spectacular show that became The Tropicana evolved out of a Depression-era bohemian nightclub called Edén Concert, located at the property rented from Guillermina Pérez Chaumont, known as Mina.

The show was renamed Tropicana, because of its tropical atmosphere and “na” after the last syllable of the original property owner, Mina.