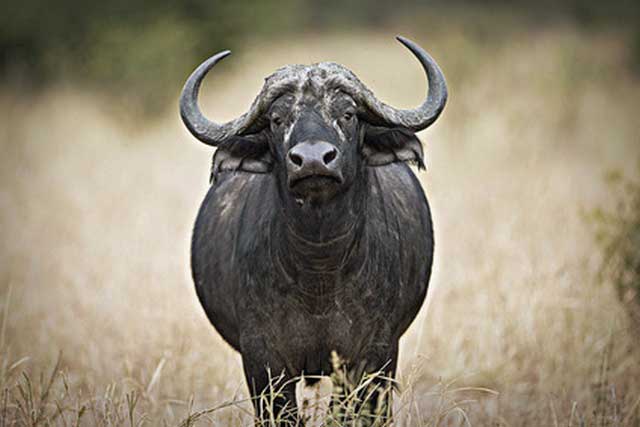 Muammar Gadhafi’s crackdown on those who protested against his rule has been the most violent so far against any of the anti-government uprisings across the Middle East.

This looney has no qualms killing his own people.

On March 21, I read a letter this Libyan raghead was reported to have sent to United States President Barack Obama; it said:

TO US PRESIDENT OBAMA:

“To our son, the honorable Barack Hussein Obama, as I have said before, even if, God forbid, there were a war between Libya and America, you would remain my son and I would still love you.

“I do not want to change the image I have of you.

“All of the Libyan people are with me, ready to die, even the women and children. We are fighting nothing other than Al-Qaeda in what they call the Islamic Maghreb. It’s an armed group that is fighting from Libya to Mauritania and through Algeria and Mali… If you found them taking over American cities by the force of arms, tell me what you would do.”

Gaddafi the rabid dog reminds me of someone I knew – someone completely intolerant of others, “he-who-can-do-no-wrong” thought he wa superior to everyone else and would over the slightest excuse, lashed out like a spoilt kid denied his pacifier. He took umbrage at everyone over everything. He strutted around like a little Napoleon, a raging bull, flared nostrils spewing smoke, full of sound and fury. Yet he had no balls to confront anyone. At home he was scared shitless of his dominatrix wife but outside, this individual suffered from delusions of grandeur, overestimated himself in terms of importance and intelligence, only to make a bloody fool of himself at social occasions resulting in others thinking that his dick must only had been two inches long at most.

Yup, he was critical of everyone and got angry easily. However, in the meantime, the objects of his angst remained completely oblivious to all that was happening while our little Napoleon stewed in his own juice and was the one who ended up with the ulcers and the clogged arteries.

Because of his “superiority complex” (which was actually the result of a very inferior “inferiority complex”), he found it very difficult to co-exist with anyone. Consequently others avoided him like the plague. Ultimately he became transformed into – as psychologists like to say – what he hated and feared most.

As the days went by,  he became more and more isolated. Even his family members moved away from him. Who wants to be around a jerk all the time?

In the end, he became a bitter old man and died in an old age home, alone.

Unfortunately, we can’t wait for Gaddafi to die in an old age home.

We need to blow him off the surface of the earth.

We need to assassinate the bastard.

Again I ask, where is Mossad or the CIA when you need them?