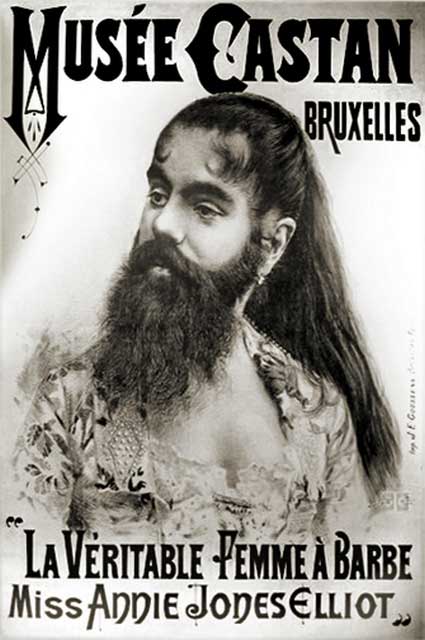 When I saw Hossan Leong in drag on TV recently, I was furious and I let rip.

Others find him funny.

What on earth is wrong with some people?

Getting all excited over “pondants” and “ah kwas” – trannies.

What do these men from Singapore have in common?

Well they have all appeared on stage, in performances, on TV, etc dressed as women.

That über obnoxious and absolutely revolting Kumar even makes a living out of it.

And they’re not the only ones. Mel Gibson, John Travolta, Andy Lau – they’ve all done it.

The latest such aberration in Singapore is none other than the aforementioned – and very irksome – Hossan Leong who prances around in drag . You can see him in TV and print ads.

He makes me puke.

Leong was even “knighted” by the French Ministry of Culture. He received the Order of Arts and Letters from France last year.

Some Singaporeans think that our boys in drag is funny and even pay good money to watch these frigging hermaphrodite-like and castratee-like characters prancing around in their mothers’ clothes, clowning around like eunuchs.

If any of my sons ever confess that they’re into cross-dressing, I’ll first break their fucking legs, then throw them out of my house.

Yup, poofs and “bapoks” can drag themselves to hell for all I care. (Pun very much intended.)

Singapore boys, please grow up, stop asking your maids to carry your backpacks while you do national service and start behaving like you actually have testicles between your legs. When attacked while fishing – even when you are in that oh very scary foreign city called Perth – learn to fight back. Don’t be crybabies! If you can’t even defend yourselves against a bunch of wimpy – and probably stoned – Aussie teen hoodlums with fishing rods and beer bottles, how are you gonna defend our country?

Asking your maid to carry your backpack? You might as well hire Blangas to do national service for you! After all, we’ve outsourced just about everything else to them.

By the way, transvestism is not a legitimate career choice, geddit?!

And wusses get killed in real wars.