Standing up to Bullies 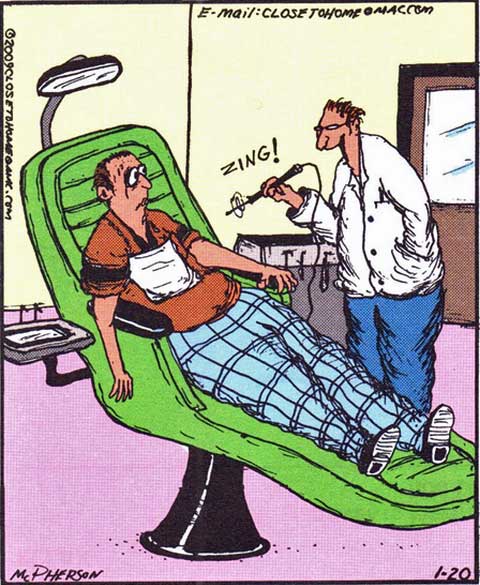 "Your son bullies my son."

When I visited Malaysia couple of weeks ago, I read in the local papers that a short video which showed several girls bullying a classmate by snipping off her hair and choking her with a tie was uploaded on YouTube on May 7, causing uproar among people shocked by the brazen act.

On May 10, Malaysia’s Deputy Education Minister Datuk Dr Wee Ka Siong accompanied the parents of three of the bullies to the victim’s home to apologize. The patents of a fourth bully visited the victim on May 11 to apologize as well.

As per Chinese tradition, the bullies served the victim tea as a gesture of apology.

As punishment, the four girls were suspended from school for 14 days.

I think it is commendable for the Education Ministry to intervene but wouldn’t it be better to leave the victim alone so that she can develop the sangfroid to fight back?

Bullying in schools is a major problem everywhere – in Japan, many kids end up killing themselves due to the bullying they receive.

And bullying today is not confined to schoolyard brawls, bullying goes online as well. Cyber-bullying has caused deaths in the west.

When he was much younger, my elder son was bullied in school, but I resisted interfering. I wanted him to garner enough of whatever it takes for him to fight back. He eventually did and the bullies left him alone.

I did no such thing.

My second boy was also the target of bullying in school when he was younger. Again I was tempted to intervene. I could have approached the school or the parents of the bullies but again I resisted. Instead, I offered him advice on what to do.

I didn’t really have to – one day, he said “enough is enough” and stood up to one of his bullies. He slammed the bully’s bag onto the hard floor (completely destroying the cell phone inside), picked up a chair and smashed the bastard with it.

He was punished for initiating a “violent act” but the bullies left him alone after that.

My philosophy is this: When bullied, stand up and fight back.

Yes, go ahead – break a nose, deliver a knockout punch, give a black eye or two. Yes, tear the bully a new asshole if you can.

The bully will crawl back into his or her hole to lick the wounds you have inflicted.

I know Gandhi once said “An eye for an eye will make the whole world blind” but fuck Gandhi! You are not Gandhi. Let’s leave Gandhi to his Gandhi-ing. (See what all that passive resistance got him into? May I remind you that our dear Gandhi was SHOT point-blank!)

Next step, don’t bully back. There’s no need to sink to the bully’s level. No need to be an asshole.

Just ignore the bully from now on.

Yes, cold shoulder the bully. Isolate, alienate the scumbag, consider the bully persona non grata. Behave as if he or she no longer exists.

Bullies thrive on your fear so show no fear, demonstrate supremacy and the bully will lose interest and slither away.

Of course when the bully returns, once more, you smash him on his or her nose, again and again until the desired outcome is achieved. (As in when the bully’s face has turned into a bloody pulp.)

This applies to us adults in everyday situation too.

Forget about reasoning it out with the bully – you just can’t talk sense with an irrational retard.

But you can KNOCK some sense even into meatheads. The keyword here is “KNOCK.”

So, man up, grow balls, and earn some respect for yourself.