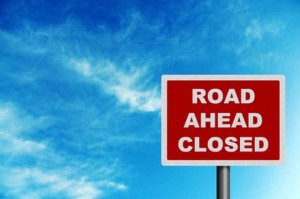 Social media is an amazing thing.

You can “block” your contacts.

Gone from your radar screen.

What if you’re the one who’s been blocked?

Of course all you need is a little more brains than the average Joe to know that you have been blocked.

Yup, you can find out who has blocked you.

And that’s where the fun is.

Mr E Coli thinks he’s got the upper hand because he has blocked you and he thinks you don’t know any better.

It’s rather juvenile and cowardy actually. Usually done by people with no testicles.

So these castrati block you.

You, however are really the one who have the upper hand because you know precisely who have blocked you.

Because you know how to find out ha ha. For WhatsApp, when you click on a contact’s name and it doesn’t say “last seen at …” or “online” it means that person has blocked you.

That’s what I call oneupmanship!

Hey, unlike those losers we play to win!

Ah, now we know who our true friends are.

Welcome to the new world.