Does it Matter Who we Elect as President? 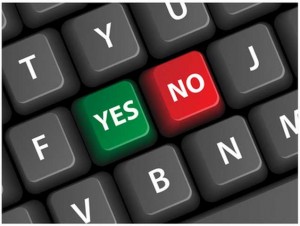 Yesterday’s hidden message: To get the message in yesterday’s post, just read the first word of each sentence.

Got the hang of it?

Our country has few men with gravitas.

Presidential demeanor is like charisma and few have it.

Election time brings out all kinds of clowns from the woodwork.

A typical scenario, I would say.

Sham elections are such a waste of time, but really, nobody minds another day off!

In fact, it might even be good to do this before or after August 9.

The idea is to have an extended holiday around our National Day.

End of the day, who gets elected president, really doesn’t matter, does it?

A smart Singaporean will know that ultimately, the ruling party controls all.

Puppet masters at work, rather insidiously.

Will things ever changed? I don’t think so.

Be very worried, my friends.

Elected or appointed, our president will only be a figurehead in the end.