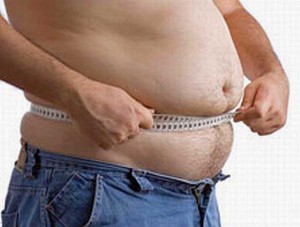 Those crazy towelheads are now thinking of implanting bombs into suicide bombers so when they are on board planes, they can detonate these belly bombs, blow everyone (including themselves) to bits and then go to heaven and fuck their 72 virgins.

Pathetic bastards, I’ve never had to blow anyone – or anyone up – just to fuck virgins.

Some other retard tried to put a bomb in his shoes on December 22, 2001 and now all of us have to remove our shoes during airport security checks.

Another retard, on Christmas day, 2009, hid a bomb in his underwear. He sacrificed his scrotum to the cause. Great guy, I’m sure 72 virgins await him in heaven, but how can he fuck without his family jewels?

On Wednesday, the FBI and Homeland Security Department issued a warning about possible bombs implanted into abdomens, buttocks and breasts and how X-ray machines may not be able to detect them. So security officers were told to be extra vigilant.

They gonna make us take off our undies at airports and squeeze our tits?

I’m volunteering as a security officer at the airport. I’m gonna be FBI (Female Body Inspector.)