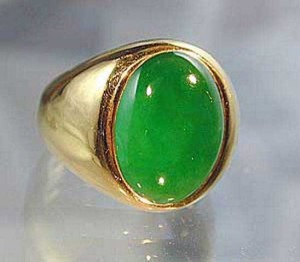 The emblem of the Ultimate Beng.

How can people get so filthy rich in one generation?

In Hong Kong recently I couldn’t help but notice again crude and crass nouvelle riche mainland Chinese wearing jade rings the size of golf balls, staying at suites at the Pen, eating at Fook Lam Moon – their usual style is to order more food than anyone can eat  and then waste it all by leaving lots uneaten – and standing in line at Louis Vuitton to buy up the store.

Ok, I concede that people can work very hard and make a lot of money or they can buy lottery and get lucky or their parents can die and leave them with tons of moolah but the fact is that some things simply just don’t compute.

Who am I to say anything?

An acquaintance made it to the news lately when ugly details of her private, intimate life became public fodder.

For years we have marveled at her walk-in closets, her Ferrari, her Lamborghini, her SLK, her CLS, her south sea pearls the size of marbles, her stash of Blahniks, her thousand-dollar hairdos, her wardrobe full of Jimmy Choos, her skiing holidays, her botox, her three Trump Tower apartments, her personal plastic surgeon who – like the media whore that she has become, behaves around her like her lap dog – and the tubs of Beluga at her soirées, with many of us less fortunate ones openly salivating at her lifestyle.

But quietly many of us often wonder how she got so filthy rich.

You do the math, and the sums don’t compute.

“Well, it’s no crime to marry a rich husband,” some rationalized.

Well, when the details were laid bare, it was alleged that her husband may not be as kosher as he seems – he could even be a wanted man.

I’m nobody to play judge and jury but I live within my means.

I rather live poor but live honestly.

I have a conscience.

I don’t want blood on my hands.

I want a good night’s sleep.

And she’s no cognoscenti –  it’s so sad to realize that those indelible tubs of Beluga were actually cheap lumpfish roe.

And those Trump Tower apartments? All bullshit. As fake as Jonal Chong’s photoshopped photo of himself with Nicole Kidman. 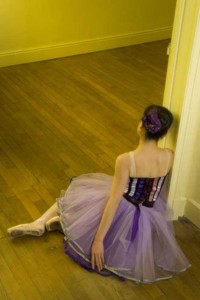